International investigators hunted for those behind an unprecedented cyber-attack that affected systems in dozens of countries, including at banks, hospitals and government agencies, as security experts sought to contain the fallout.

The assault, which began on Friday and was being described as the biggest-ever cyber ransom attack, struck state agencies and major companies around the world — from Russian banks and British hospitals to FedEx and European car factories.

“The recent attack is at an unprecedented level and will require a complex international investigation to identify the culprits,” said Europol, Europe’s police agency.

Europol said a special task force at its European Cybercrime Centre was “specially designed to assist in such investigations and will play an important role in supporting the investigation”.

The attacks used ransomware that apparently exploited a security flaw in Microsoft operating systems, locking users’ files unless they pay the attackers a designated sum in the virtual currency Bitcoin.

Images appeared on victims’ screens demanding payment of $300 in Bitcoin, saying: “Ooops, your files have been encrypted!”

Payment is demanded within three days or the price is doubled, and if none is received within seven days the files will be deleted, according to the screen message.

But experts and government alike warn against ceding to the hackers’ demands.

“Paying the ransom does not guarantee the encrypted files will be released,” the US Department of Homeland Security’s computer emergency response team said.

“It only guarantees that the malicious actors receive the victim’s money, and in some cases, their banking information.”

Experts and officials offered differing estimates of the scope of the attacks, but all agreed it was huge.

Mikko Hypponen, chief research officer at the Helsinki- based cyber security company F-Secure, told AFP it was the biggest ransomware outbreak in history, saying that 130,000 systems in more than 100 countries had been affected.

He said Russia and India were hit particularly hard, largely because Microsoft’s Windows XP — one of the operating systems most at risk — was still widely used there.

French police said there were “more than 75,000 victims” around the globe, but cautioned that the number could increase “significantly”.

The virus spread quickly because the culprits used a digital code believed to have been developed by the US National Security Agency — and subsequently leaked as part of a document dump, according to researchers at the Moscow — based computer security firm Kaspersky Lab.

Mikko Hypponen, chief research officer at the Helsinki- based cyber security company F-Secure, told AFP it was the biggest ransomware outbreak in history, saying that 130,000 systems in more than 100 countries had been affected. 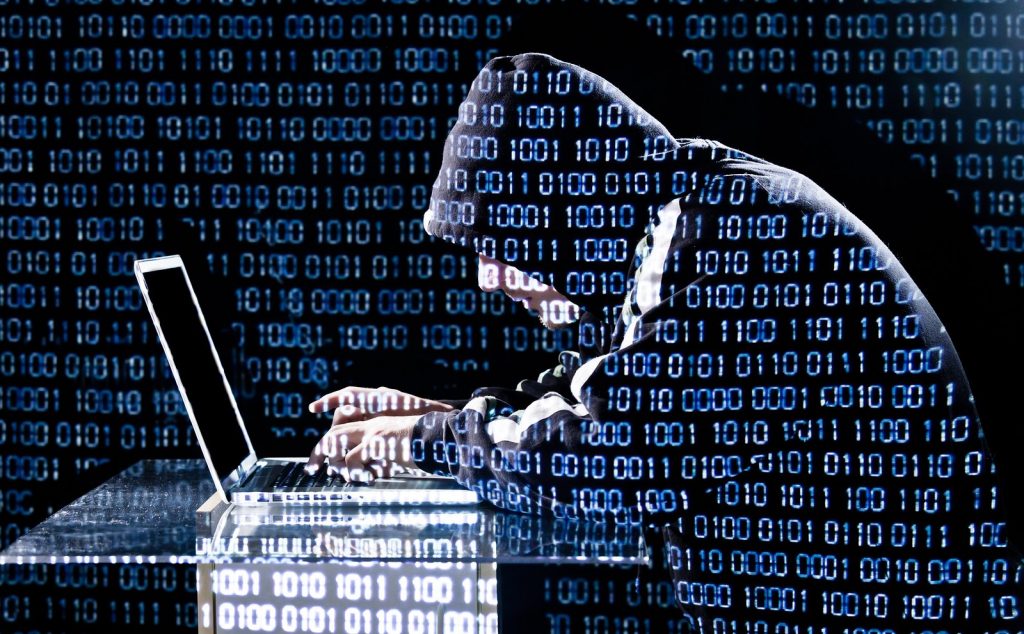