Tallinn University of Technology (TalTech) is partnering with Aalto University and forum innovation firm Forum Virium Helsinki in Finland on a € 32 million smart city project over the next seven years.

“The first major Smart City solutions will be prepared next year and then tested in Estonian cities from 2021. Specific pilots have not yet been selected, but our firm goal is to bring the brightest ideas in terms of scientific potential, level of innovation and economic benefits into the Estonian urban environment, “said Ralf-Martin Soe, founder of the Center of Excellence and senior research associate at TalTech.

Next year, the Center of Excellence researchers will begin building the Smart City environment on the TalTech campus, which includes equipment, new technologies and customized solutions.

“Although the launch of the Center of Excellence involves dozens of top scientists from TalTech and Aalto University, they will currently be joined by 40 highly qualified R&D professionals over the next five years,” Soe said. “Our overall vision is to reconcile the status of Estonia’s leading e-government area with the same level of Smart City R&D in five years. This means that researchers and cities around the world would see Estonia as the leading role of smart cities. The aim of our Smart City Center of Excellence is to further the success of the Estonian e-State, locally and in close collaboration with Finnish partners. ”

The Finest Twins project will be funded by the European Commission’s Horizon 2020 program, and by the Estonian government. 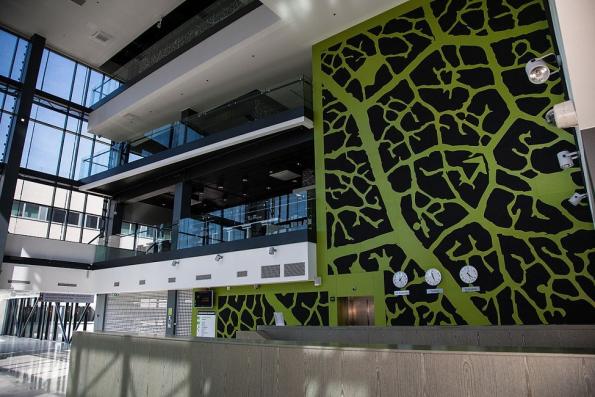