From the One World Observatory in New York, Russian billionaire and Internet investor Yuri Milner, together with physicist Stephen Hawking , put forth a plan Tuesday to unleash a swarm of tiny robotic spacecraft pointed toward Alpha Centauri “within a generation.”

The nanocrafts would be propelled toward the sun’s closest neighboring star system by so-called light sails. High-tech laser beams would exert pressure on sails only a few hundred atoms thick, helping the craft to accelerate to roughly 37,000 miles per second, or 20% the speed of light. 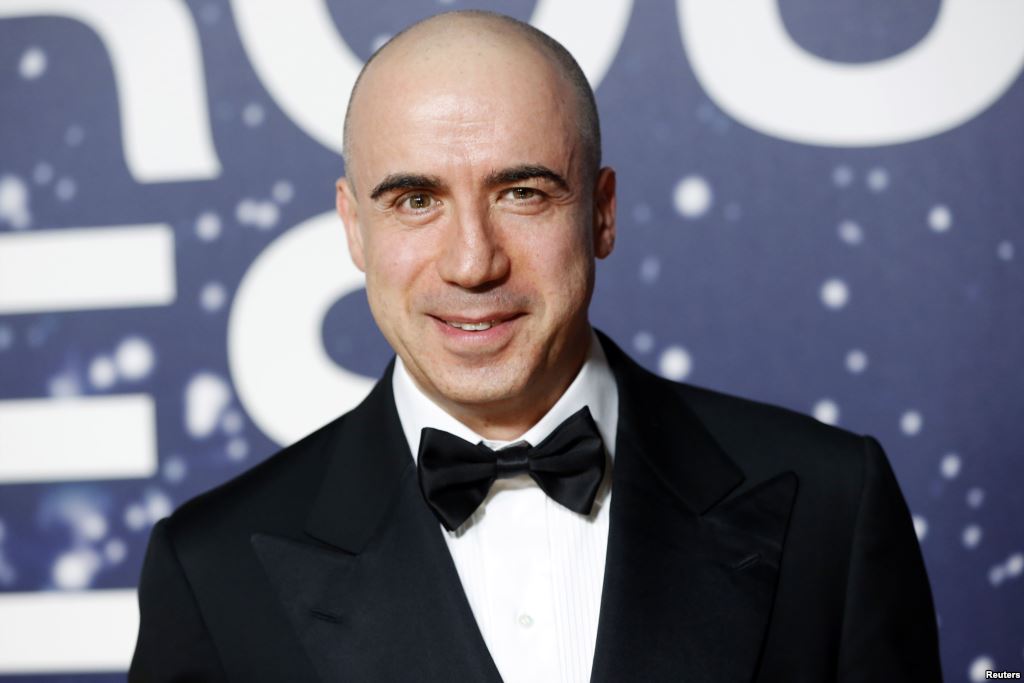 Along the way, these camera-toting rovers would snap photos of planets, stars and other celestial bodies that would be beamed back to Earth for analysis through the same laser system thrusting them into deep space.

The idea for the project, dubbed Breakthrough Starshot, reads a bit like the opening of a sci-fi novel, and a number of experts expressed interest—and skepticism.

“The physics appears to be solid and would allow us to do it, but the devil is going to be in the details,” said Les Johnson, a solar-sail expert in NASA’s Advanced Concepts Office not involved in the project.