Sony Corp is closing its Beijing smartphone plant, a spokesman said on Thursday, as the Japanese electronics giant cuts costs in an attempt to make the money-losing handset business profitable from next year.

The business is one of Sony’s few weak spots and is facing a loss of 95 billion yen ($863 million)for the financial year ending this month.

The spokesman said the decision to close the plant was not related to U.S.-Chinese trade tensions. Production will stop by the end of the month, he added, but declined to say how many jobs would be affected by the closure.

Following the closure, Sony will only make smartphones at a plant in Thailand but will continue to outsource some production to contract manufacturers, the spokesman, who declined to be identified, said.

Some analysts have said Sony should sell the smartphone business given acute price competition with Asian rivals. The company has a global market share of less than one percent, shipping just 6.5 million handsets this financial year, mainly to Japan and Europe.

But Sony has said it has no intention to sell as it expects smartphones to be a central part of fifth-generation wireless networks, where cars and various devices can be connected. It aims to make the business profitable in the financial year beginning April 2020.

Samsung late last year said it would cease operations at one of its mobile phone plants in China, as its sales in the world’s biggest smartphone market slumped. 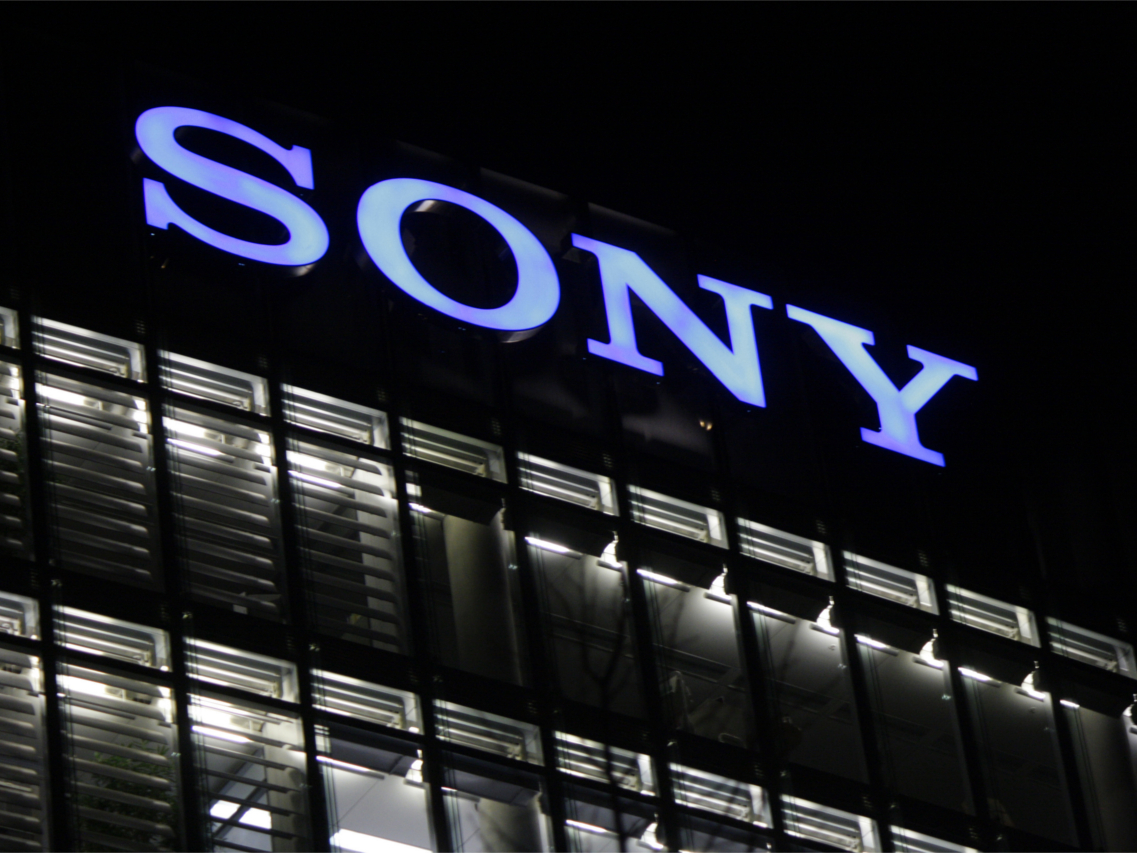