Samsung struck back at Huawei, filing suits in multiple courts in China claiming the smaller smartphone vendor has infringed on six of its patents, Reuters reported.

A suit was actually filed two weeks ago in a Beijing court, Reuters said, but Samsung just announced it today. The world’s largest smartphone vendor declined to discuss the patents at the heart of the case, but Samsung is reportedly seeking more than $24 million in damages.

“Despite our best efforts to resolve this matter amicably, it has regrettably become necessary to take legal action in order to defend our intellectual property,” Samsung said in a statement to Reuters. 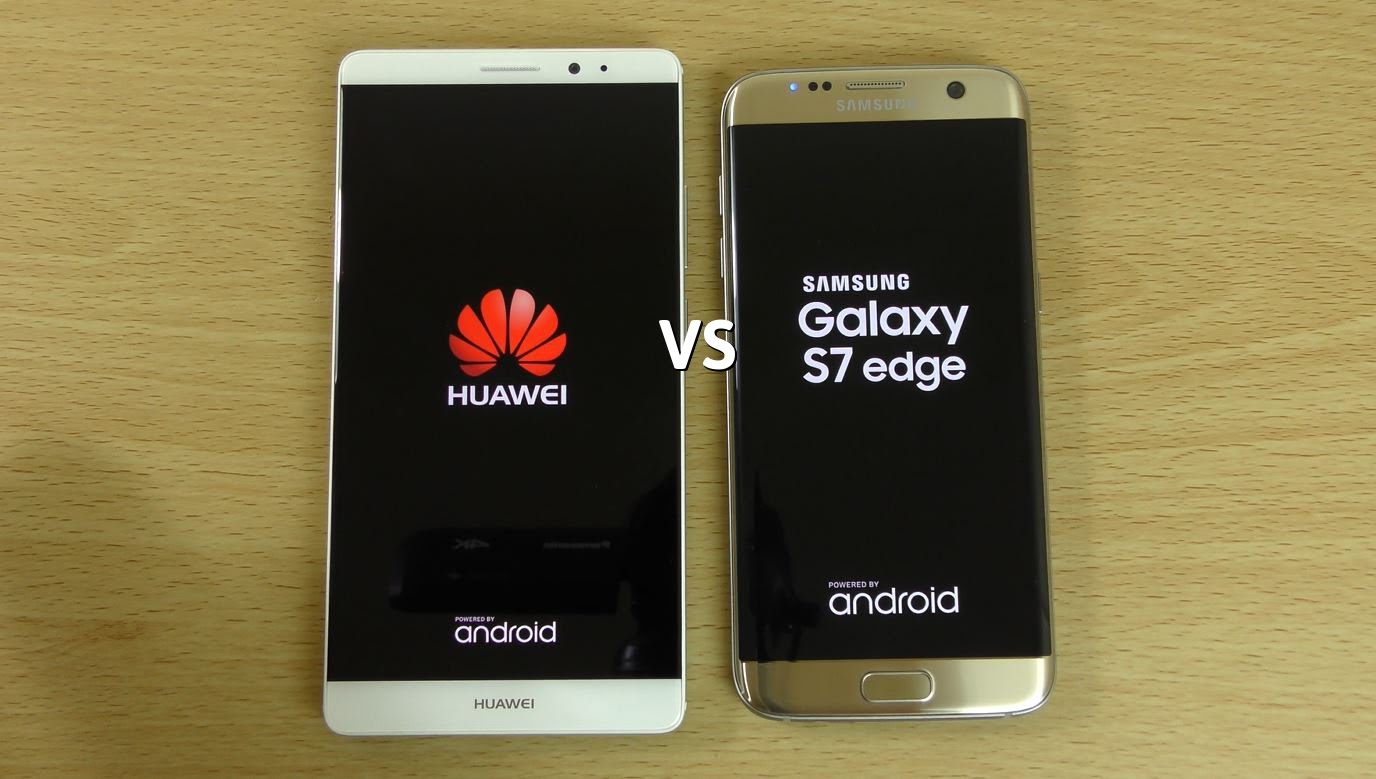 Huawei filed its first patent lawsuits against the South Korean electronics giant two months ago in courts in the U.S. and China, alleging technologies used in Samsung’s phones violated its patents. Huawei sought compensation for alleged infringements of its 4G technology, operating system, and user interface software. Ding Jianxing, president of Huawei’s Intellectual Property Rights Department, issued a statement calling for Samsung to agree to a licensing deal for the technologies and to work with Huawei moving forward.

The Chinese vendor issued the lawsuits in May after licensing talks with Samsung broke down. While Huawei claims it offered to license its IPR at fair, reasonable and non-discriminatory (FRAND) rates, it says Samsung turned it down, the news agency explained.

Huawei is keen to settle its dispute with Samsung out of court, in much the same way that Ericsson did when it encountered problems in terms of agreeing to a licensing deal with Samsung.

Analysts say the battle between Samsung and Huawei may not be entirely over money, Reuters observed. Huawei may be looking to raise its profile and solidify its position as a top-five worldwide vendor, while Samsung may be looking to settle matters as quickly – and inexpensively – as possible.