The OLED industry is estimated to have sales worth $25.5bn this year, says IDTechEx Research.

The report estimates that OLEDs used in mobile devices dominate the OLED industry, comprising of 88% of the market revenue in 2018.

“These are predominately supplied by Samsung but recent capacity additions come from BOE Display, CSOT, EDO, Tianman and Visionox, all based in China,” said IDTechEx Research.

The wearables (smart watches) sector is just 2% of the OLED market, according to the report.

IDTechEx Research concludes that the OLED market will grow to $58bn in 2025, with the total area of displays being 27.6 million sq metres that year.

The report also assesses the progress of emerging competitive technologies. Emissive QD displays are still in development and IDTechEx Research expect the first QD emissive displays to come to market in 2026, at which point the OLED industry will be more depreciated.

The report found that there is a move from glass based OLED displays to plastic based/flexible displays and ultimately foldable displays.

In 2017 25.6% of manufactured OLED displays were plastic based. That rises to 35.3% in 2020 with the first foldable displays coming to market then in volume. 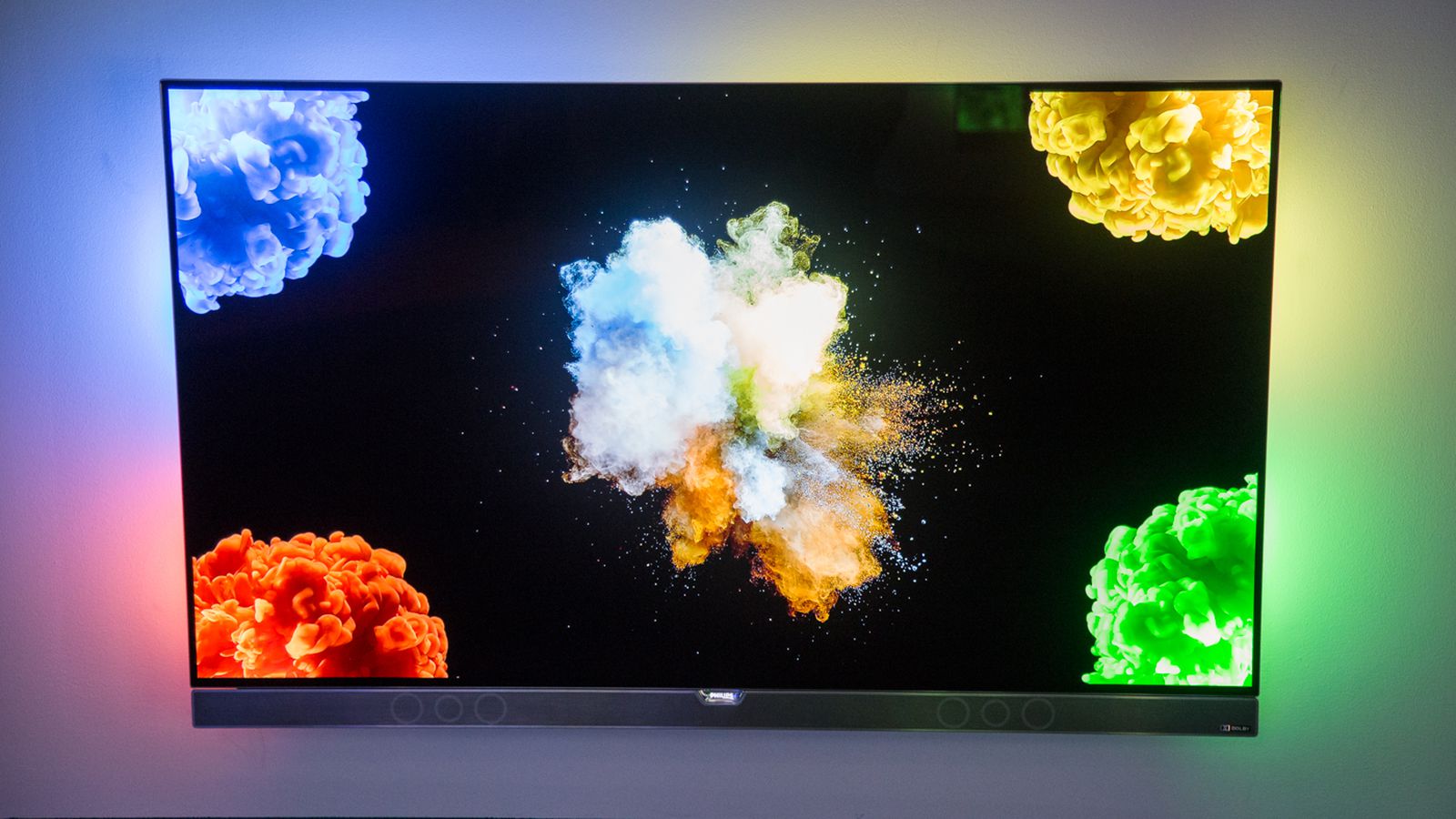