Jetsetters longing for a return to supersonic travel might soon be in luck. The U.S. space agency NASA is pushing for a new passenger jet that looks set to fill the void left by Concorde.

NASA has awarded a $20 million contract to California-based Lockheed Martin for the design of what it calls a “low boom” flight demonstration aircraft. 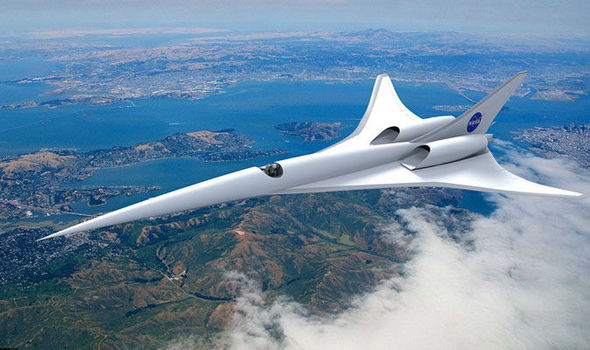 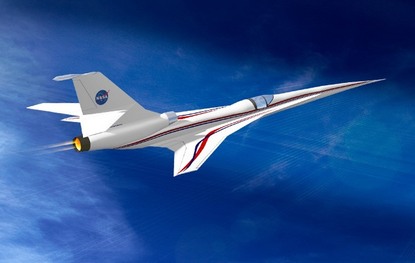 “We’re continuing that supersonic X-plane legacy with this preliminary design award for a quieter supersonic jet with an aim toward passenger flight,” the statement read.

The Lockheed Martin contract is to design a ‘low-boom’ passenger aircraft that would emit a soft thump rather than huge bang.