One of the leading Chinese mobile hardware vendors, Huawei, is developing its own operating system as a potential “contingency measure” if Google decides to exert more control over its Android operating system, according to GSM Arena.

Huawei has hired Abigail Brody, a former Apple user interface executive, as well as numerous ex-Nokia employees, to develop this OS in Scandinavia. Previously, Huawei had been criticized for employing a similar interface to iOS, so the addition of these new employees could help to set their OS apart. 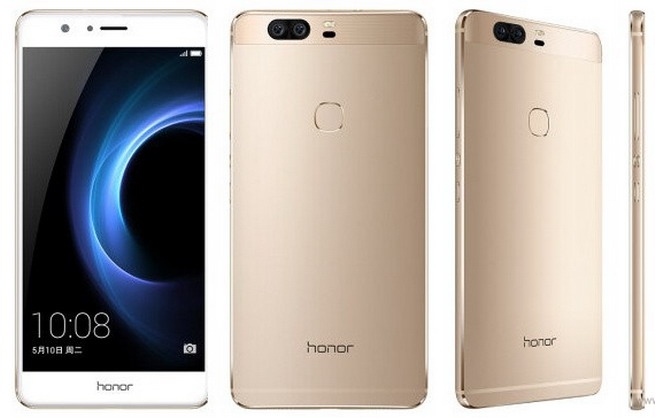 On the other hand, Huawei has some good reasons to consider building an OS. Google seems set on asserting more control over its own platform, which has sprawled over the past few years in response to the growing number of vendors (particularly in China) using forked versions of its OS. That could limit Huawei’s ability to innovate on its own devices.

As the third-largest global handset vendor, with 27.5 million shipments or 8.2% of the smartphone market in Q1 2015, Huawei may have a large enough customer base to actually build a viable new OS. Of course, there is still a chance that Google, Huawei, and the other OEMs that may be thinking about building their own OS platforms can work out their differences.

For now, Huawei’s decision seems to be more of a “Plan B” contingency if the company’s relationship with Google goes south.