With a career spanning more than three decades, Chris has overseen the development of a number of bespoke performance and electric vehicles. During his 16 years at Aston Martin, he was Chief Engineer for the hand-built, limited production One-77 hypercar and V12 Vantage Zagato. In 2013, Chris moved to California to become VP of Engineering at Tesla and then Apple, where he held a senior role within the Special Projects Group. His combined experience of high-end supercar development at Aston Martin, engineering electric vehicles at Tesla and his race-car enthusiasm, make him the perfect addition to the Rimac team. Chris joins Rimac Automobili from Apple. In addition to his professional journey, Chris spends his spare weekends and any free time building and racing his vintage race cars.

Chris Porritt, Chief Technology Officer, Rimac Automobili, said: “The opportunity to join Rimac Automobili is an engineer’s dream. Since nearly every key component is designed and built in-house by Rimac, this gives us the freedom to create something that’s unlike anything else that has been done before in the Hypercar world. Rimac is the perfect place to use my combined experience in the engineering of supercars at Aston Martin and the EV engineering experience I gained in California. What the team has already achieved with the development of C_Two thus far is phenomenal, and I look forward to guiding the engineering development of future Rimac products that will push the envelope of performance.”

This year is a crucial period for the launch of Rimac’s latest all-electric hypercar, codenamed C_Two, as the prototypes are built, tested, and crashed for global homologation. The 150 production examples of the new car will be hand-built on a new production line in Croatia, beginning in 2021. All major systems and components for the C_Two have been developed and built in-house by Rimac Automobili. 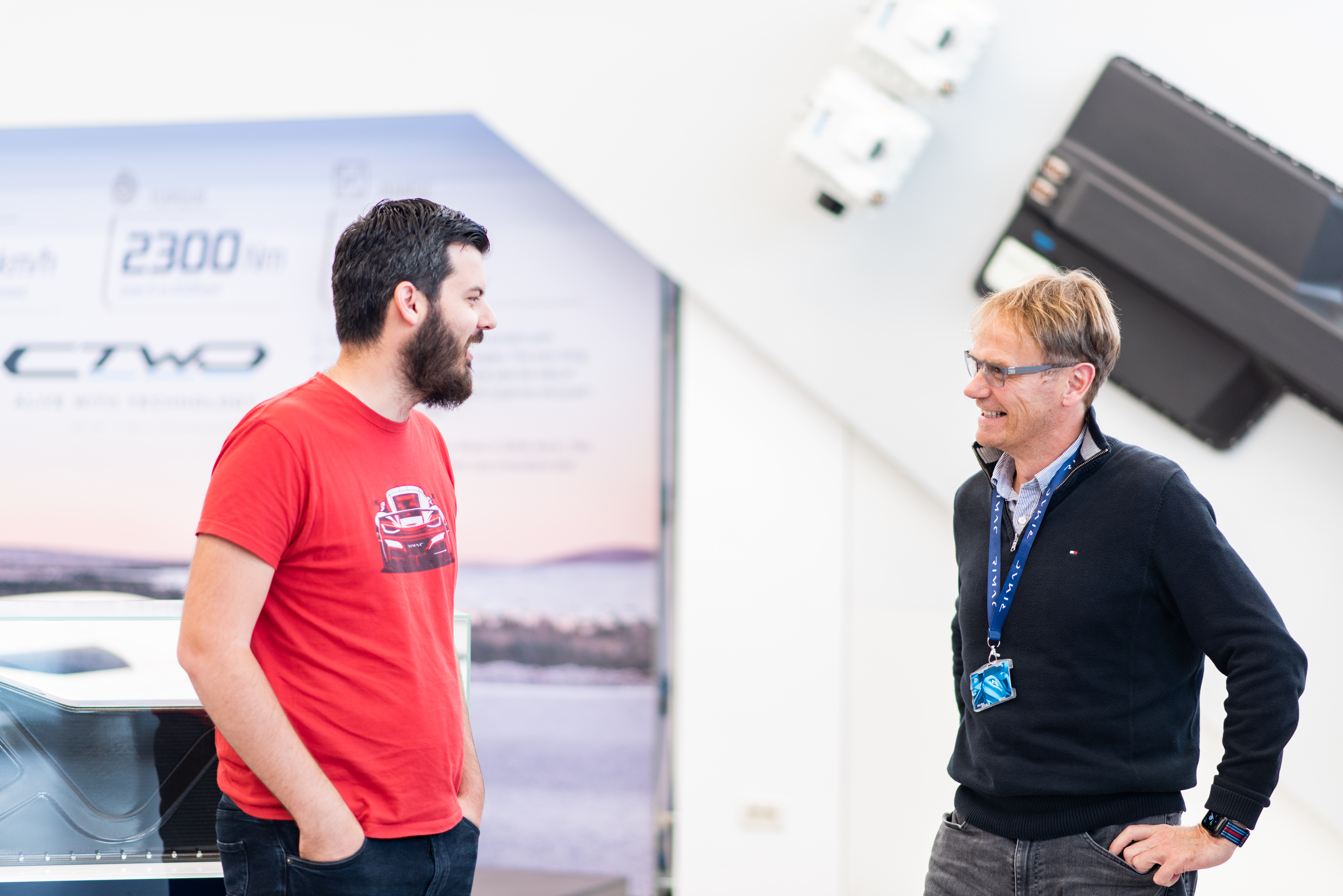 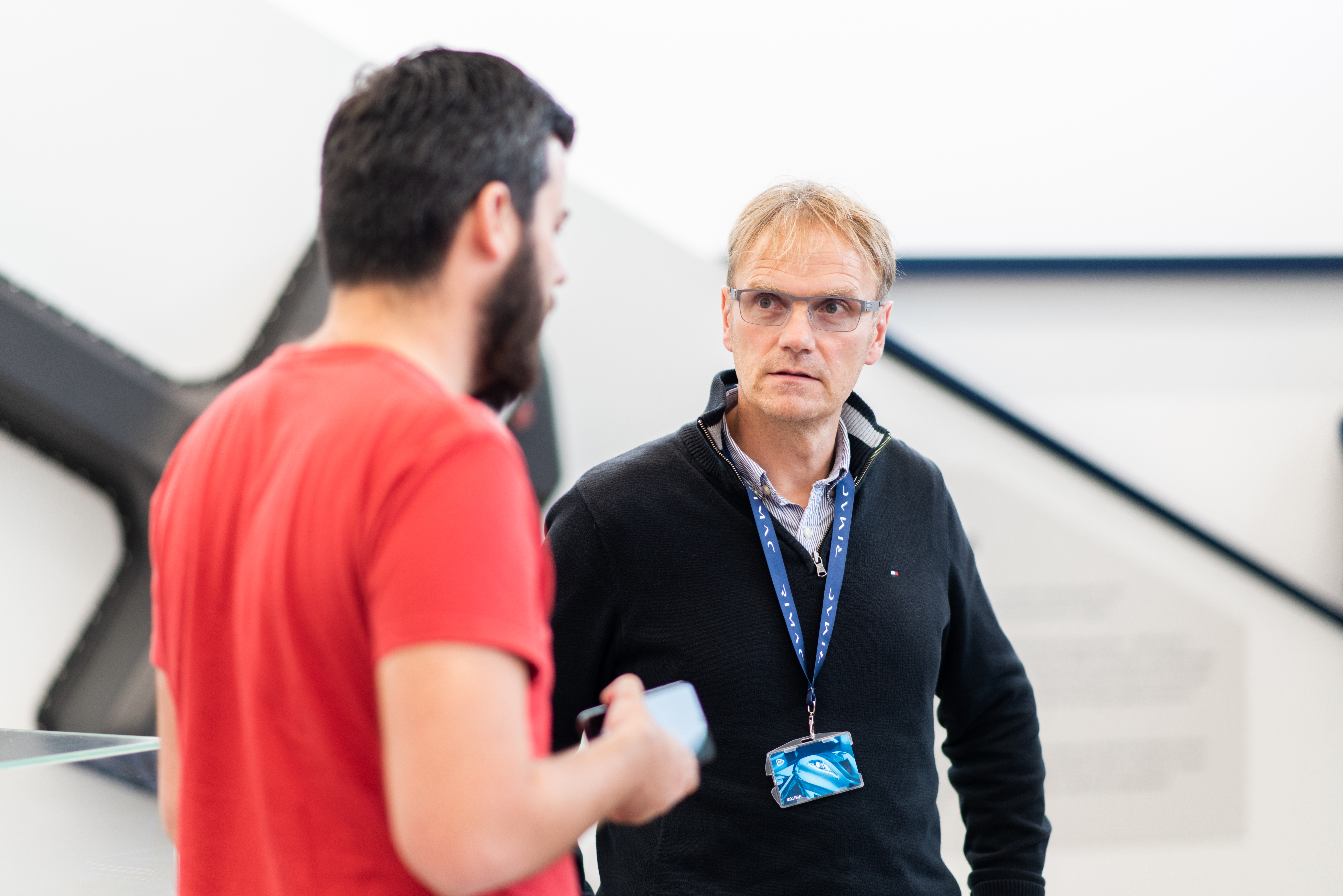 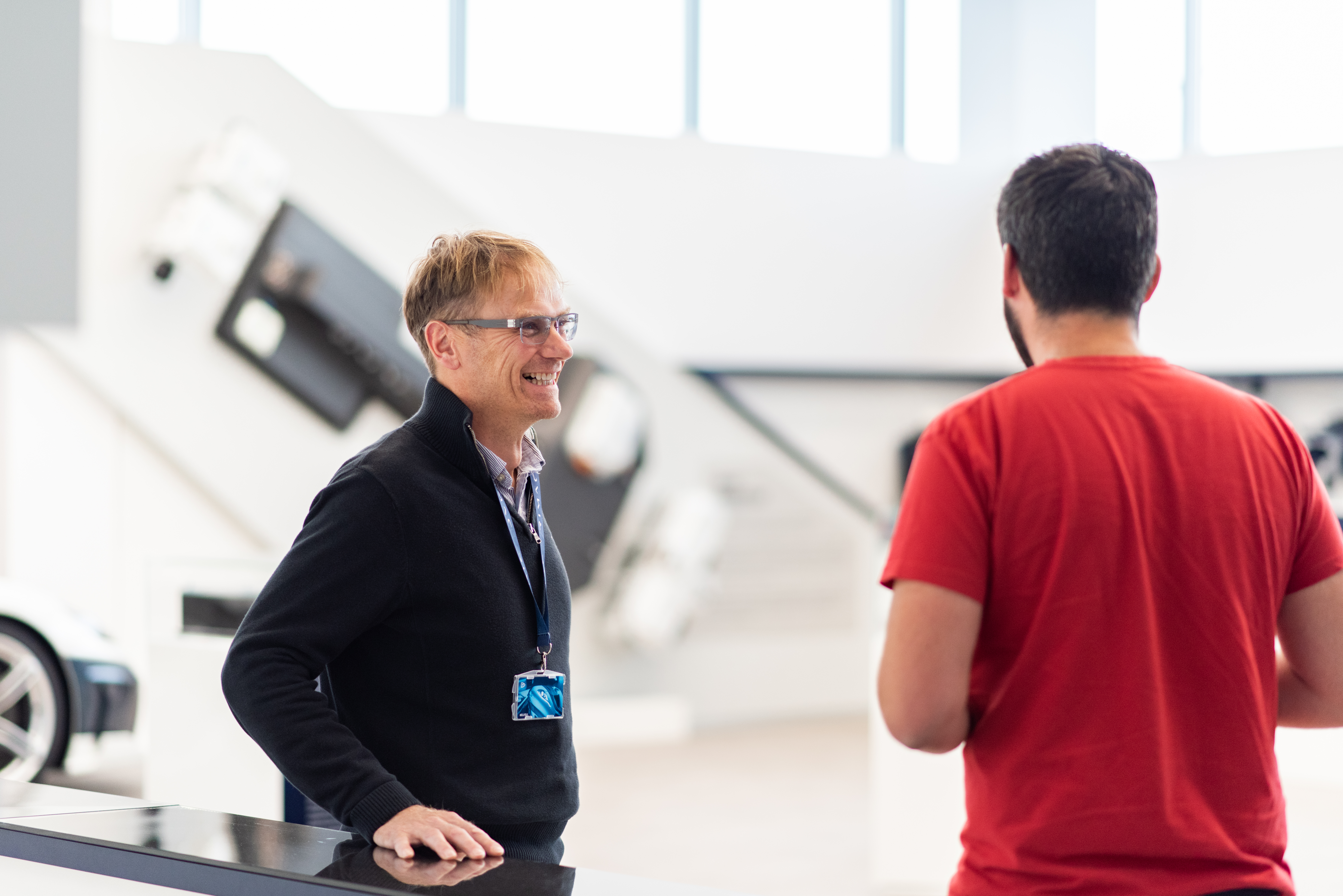