Cryptocurrency Bitcoin has reached another milestone, surpassing the $1,700 mark for the first time. This increase in value, which has added hundreds of dollars to the cost of each Bitcoin, isn’t well explained. Part of the rise could be connected to a potentially positive SEC decision that’d allow for the opening of an exchange-traded fund.

The SEC already rejected two Bitcoin ETFs earlier this year, but it’s reconsidering an ETF from the Winklevoss’.

It was just a week ago when the cryptocurrency grew to over $1,400 for the first time. 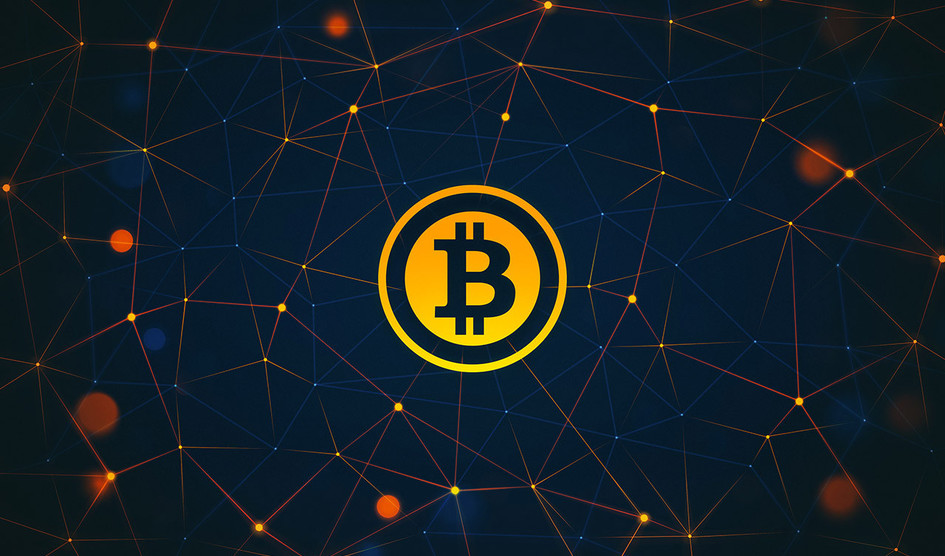