Apple is using an office in Israel to develop hardware for the “iPhone 8,” which is expected to be released next year with a radical redesign, according to an employee at the site.

Some hardware for the iPhone 8 is being created in Herzliya, Israel, according to a local Apple employee, who said employees in Israel work on all of Apple’s new products.

The employee, whose identity is being concealed by Business Insider, solders components for Apple. This person didn’t give too much away about the new handset but said it would be “different” from the iPhone 6s and the iPhone 7, which have been criticised for being too similar to their predecessors.

Speaking with Business Insider outside Apple’s Herzliya office at Maskit Street 12, the Apple employee said employees in Israel were working on what’s coming “next” in Apple’s product line, giving a specific mention to the iPhone 8. 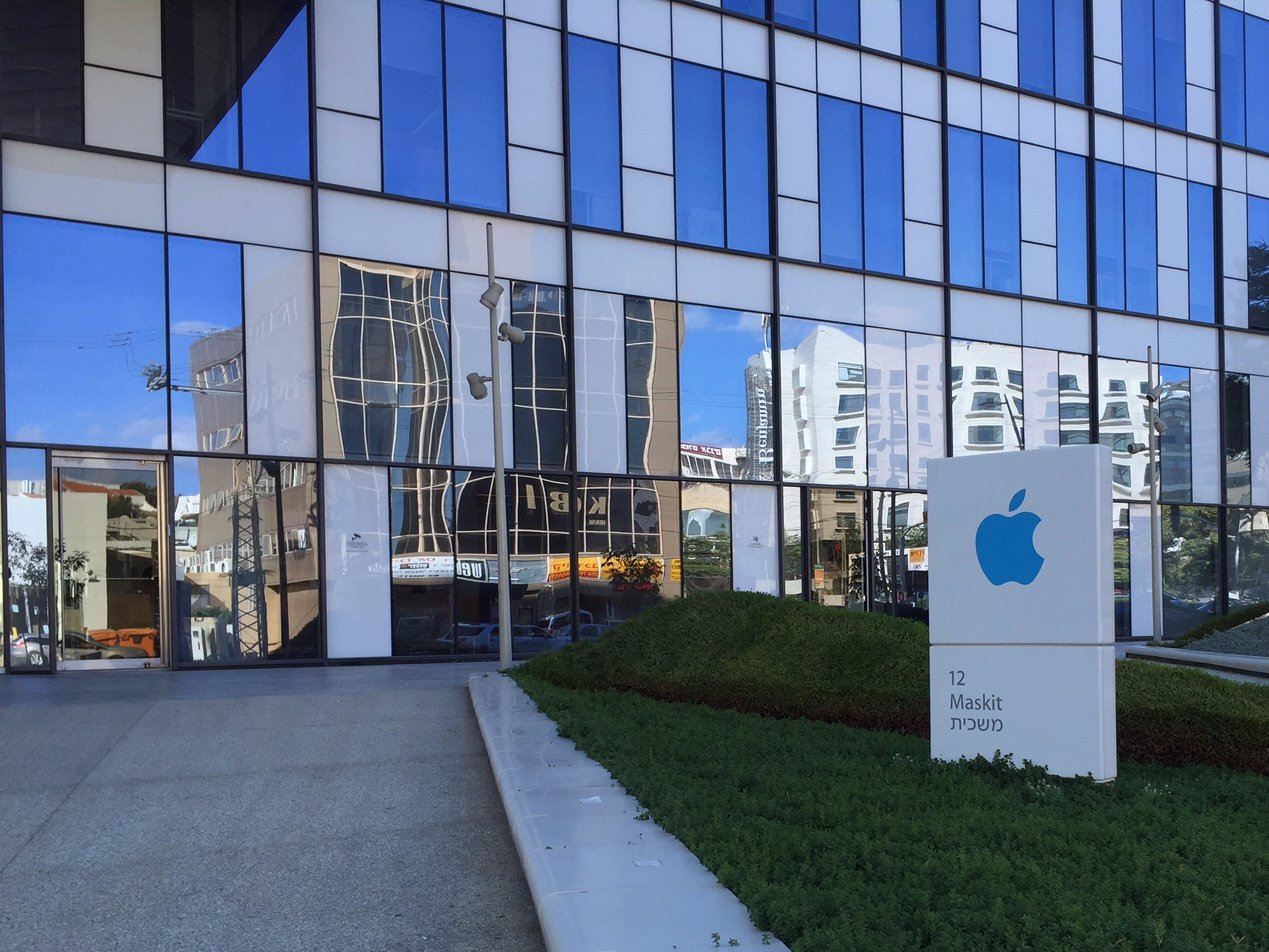 One of Apple’s offices in Israel – photo credit Business Insider

The worker used the term “iPhone 8” unprompted in our conversation. That was interesting because the next logical name for the iPhone to be released in 2017 should be “iPhone 7s.” The iPhone 8 isn’t due until 2018, as Apple has a two-year development cycle for new iPhones. Some observers have noted, however, that the iPhone 7 was a largely incremental update. S-series iPhones are also supposed to be incremental updates, but the phone that is coming in the 2017 “iPhone 7s” slot is expected to be a much more dramatic improvement to the line. So some people believe that Apple might break its naming tradition in 2017, skip iPhone 7s, and give the iPhone a new number or name out of step with the current sequence. “iPhone 8” would be one option.

The source added that the iPhone 8 would have a better camera than that of the iPhone 6s and the iPhone 7 — something that is fairly standard when a new iPhone enters the market.

The employee was informed at the start of the conversation that they were talking to a journalist. When asked what Apple uses the Herzliya facility for, the source (who spoke only broken English) said “new products.” The person added that Apple didn’t actually assemble products in Israel.

There are about 800 employees at Apple’s Herzliya office, which is about four years old and situated approximately 15 kilometers north of Tel Aviv’s city centre. The office was set up after Apple acquired two startups. An Apple security guard told Business Insider we could not speak with anyone inside Apple’s office without an invitation.