A Russian Soyuz rocket launched an American astronaut and two Russian cosmonauts into orbit this morning, beginning a two-day journey to the International Space Station. 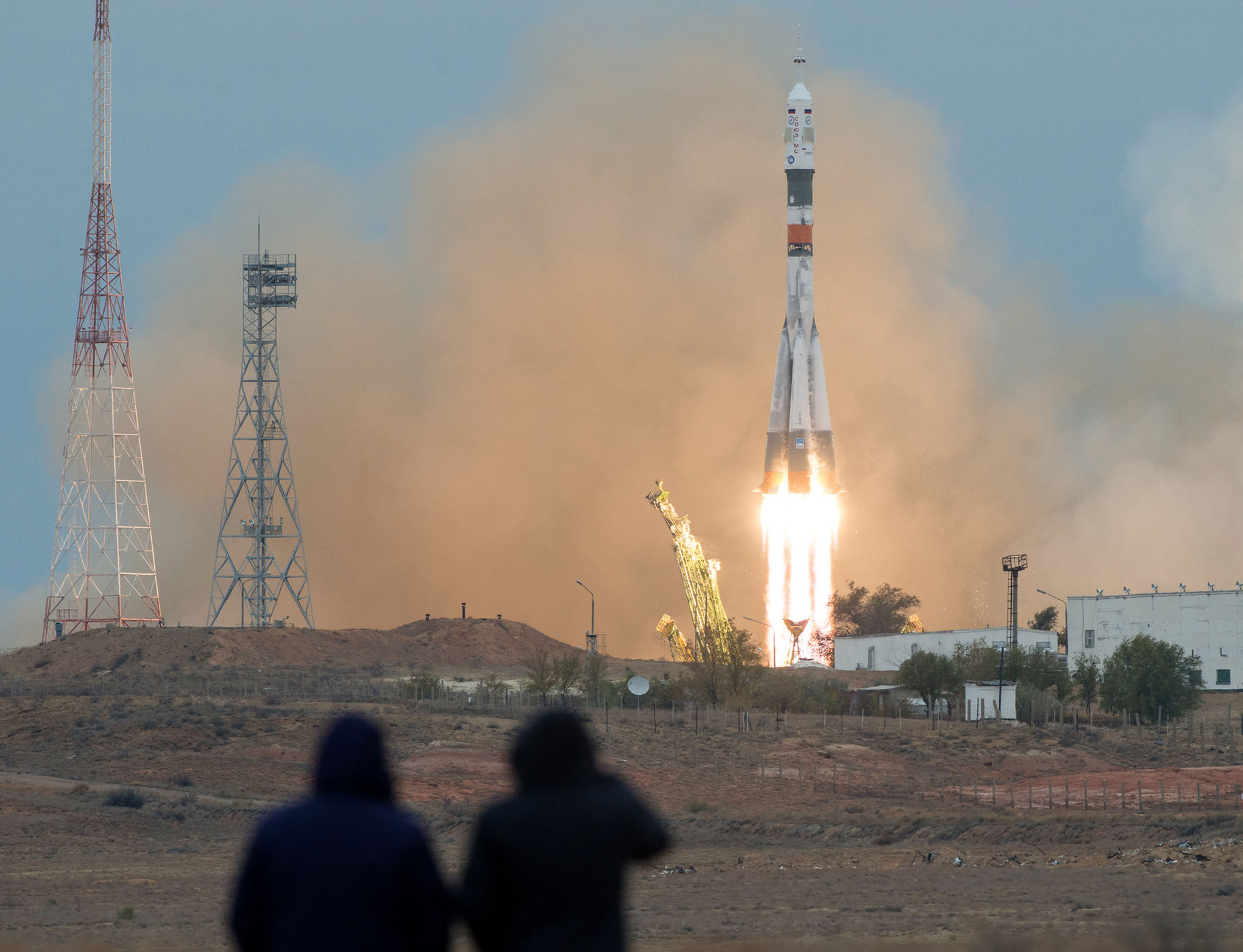 At 4:05 a.m. EDT (0805 GMT) today, October 19, the trio lifted off from the Baikonur Cosmodrome in Kazakhstan, riding on a Russian Soyuz MS-02 spacecraft — the second upgraded Soyuz spacecraft to carry new crew members to the space station (the first launched in July).

The new crew consists of NASA astronaut Shane Kimbrough, who will serve as a flight engineer for Expedition 49 on the station and commander of Expedition 50, as well as Russian cosmonauts Sergey Ryzhikov, who will command the Soyuz spacecraft, and Andrey Borisenko. 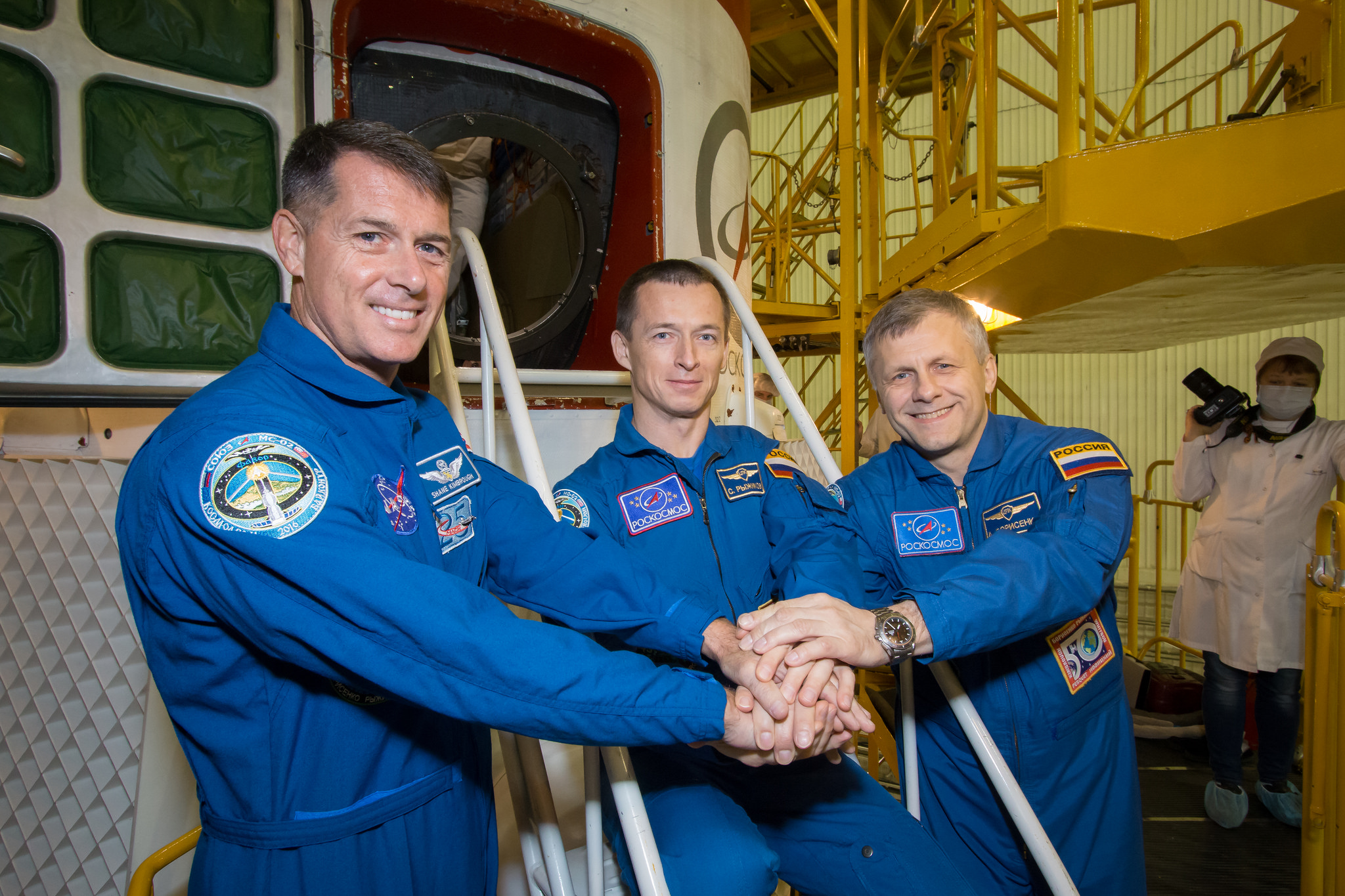 While there, the crew will welcome aboard supply spacecraft, including a Japanese H-II Transfer Vehicle that was originally scheduled for Sept. 30, and will continue the station’s ongoing research into how physics, chemistry, biology and human physiology function in microgravity. Several experiments for the station’s U.S. segment launched on Orbital ATK’s Antares rocket last week. The cosmonauts have their own set of experiments, as well.