The latest World Robotics report from the International Federation of Robotics (IFR) found that 422,000 robot units were sold and shipped across the globe last year, up 6% on 2017. They expects that shipments in 2019 will have receded on 2018’s record high, but still forecasts an average growth of 12% annually from 2020 to 2022.

“We saw a dynamic performance in 2018 with a new sales record, even as the main customers for robots – the automotive and electrical-electronics industry – had a difficult year,” said Junji Tsuda, president of the IFRm abd added “The US-China trade conflict imposes uncertainty to the global economy. Customers tend to postpone investments. But it is exciting, that the mark of 400,000 robot installations per year has been passed for the first time. The IFR´s longer term outlook shows that the ongoing automation trend and continued technical improvements will result in double digit growth, with an estimate of about 584,000 units in 2022,”.

The world’s largest industrial robot market is still Asia, though 2018 saw a mixed picture there in the continents three largest markets. While robot installations in China and South Korea declined, installations in Japan increased considerably. In total, the Asian market grew by 1%.

Europe is the second largest market for industrial robots, and the continent saw an increase of 14% on 2017’s figures, reaching a new peak for the sixth consecutive year,and Americas growth hitting 20% on the previous year, which also marks a new record level for the sixth year in a row. 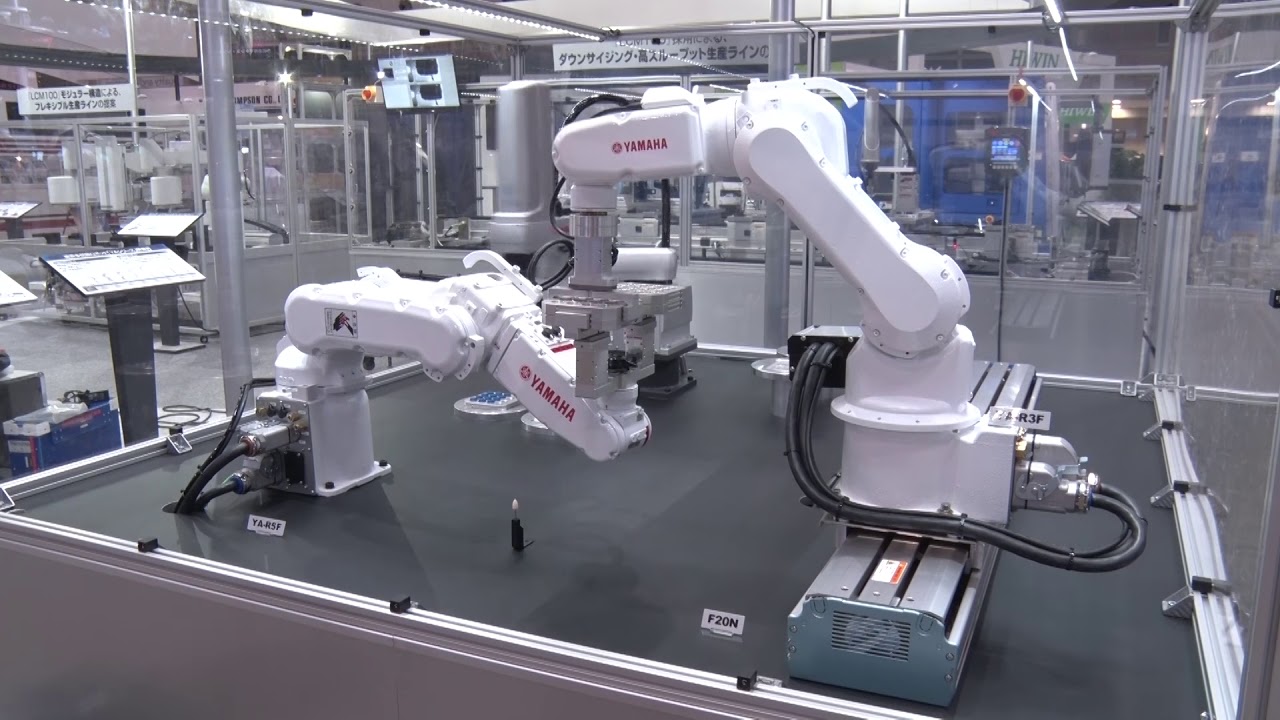