We’ve seen a number of limited release shoes built using 3D printing, but now Reebok is coming in with its own attempt to rethink the traditional molding process. 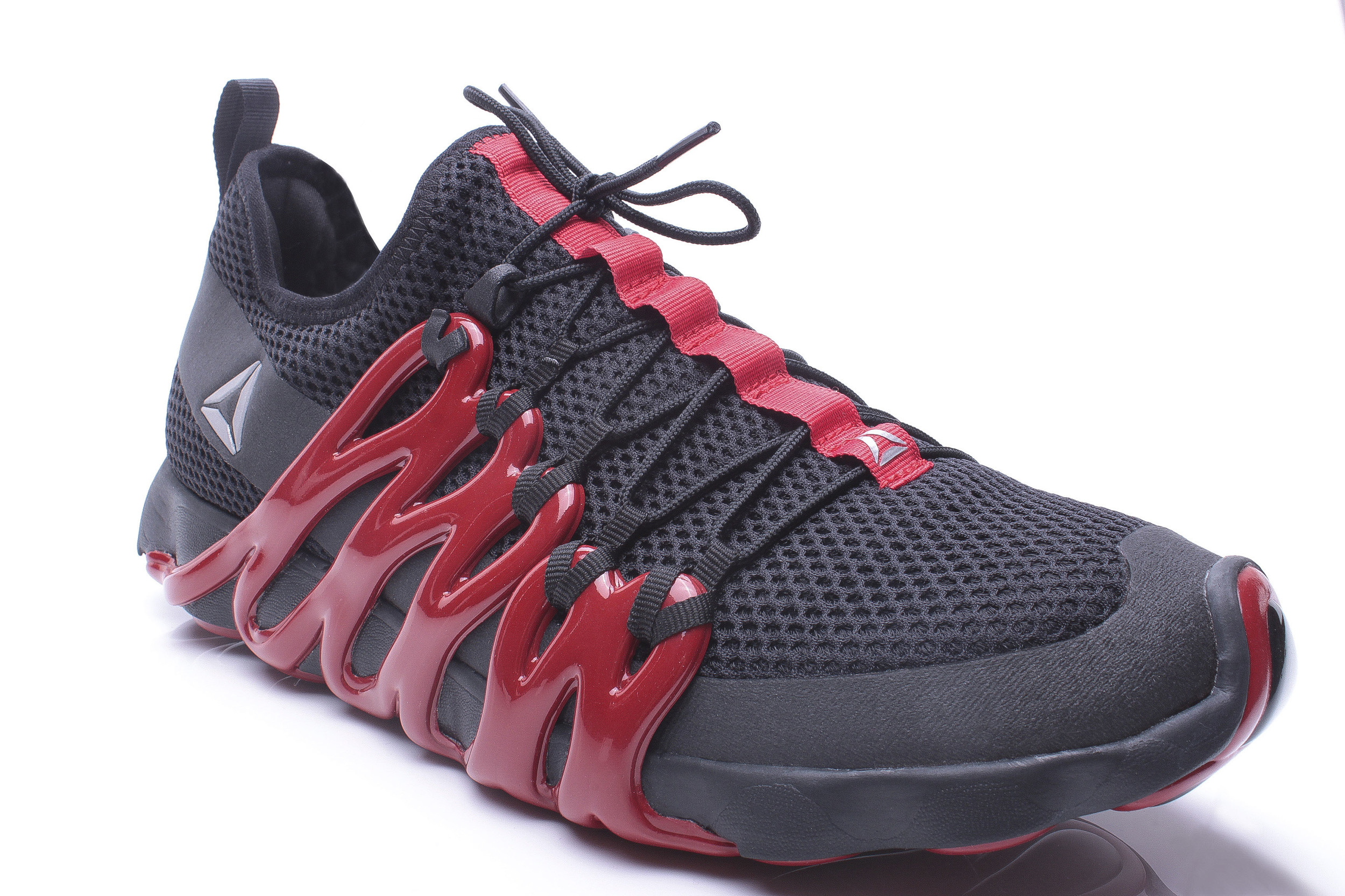 Reebok’s Liquid Factory draws the frame of these shoes in three dimensions, using a special “high rebound” liquid created by BASF. According to Head of Future Bill McInnis, this helps “create the first ever energy-return outsole, which performs dramatically better than a typical rubber outsole.” Also, the Liquid Speed’s winged frame wraps up and over the shoe, making for a tighter fit in all directions. 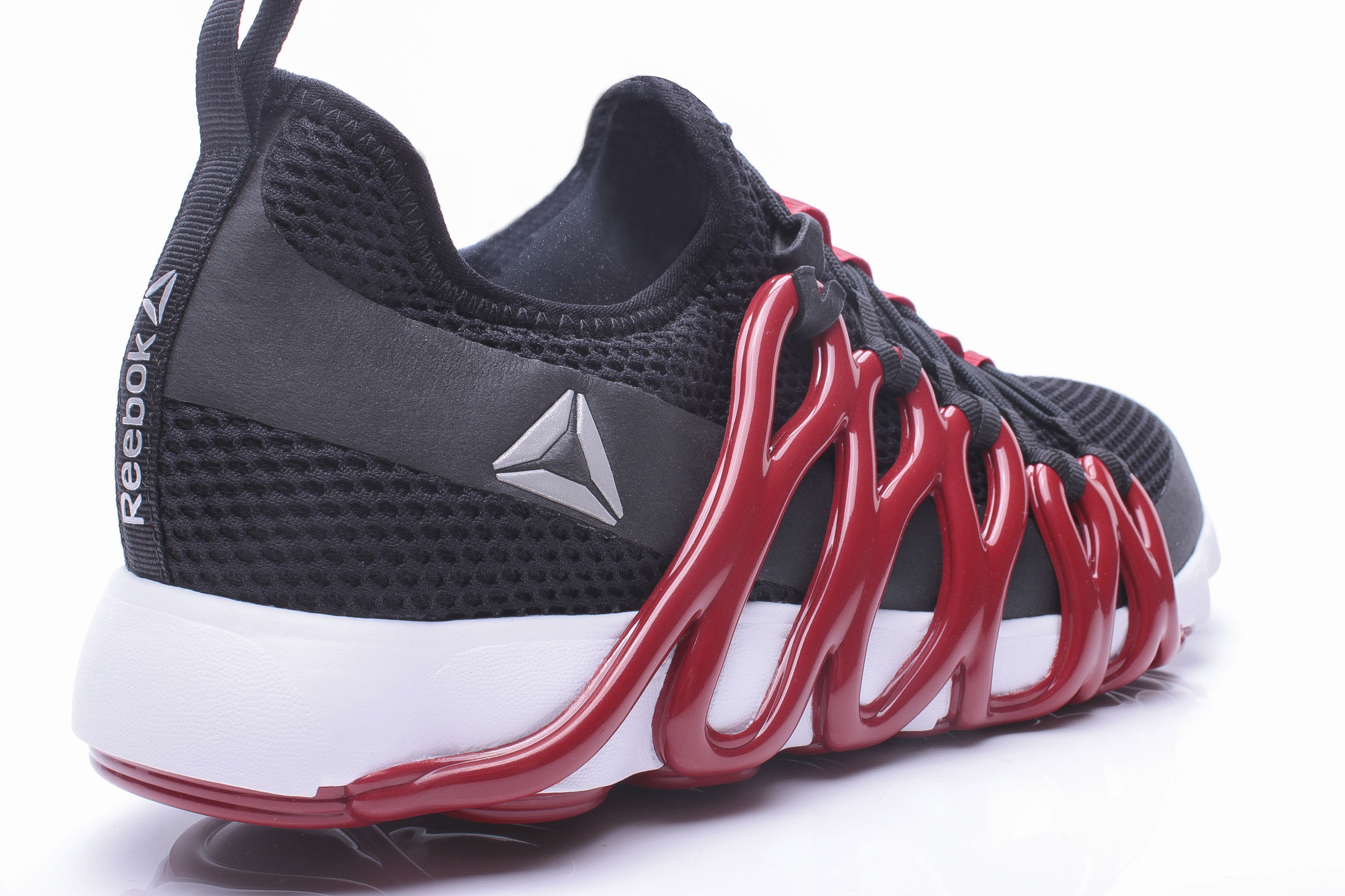 The process used to make the shoes is proprietary, designed in a collaboration between Reebok BASF and Rampf Group in Michigan, while final assembly of the shoes took place in Massachusetts. The shoe company says it’s opening a Liquid Factory manufacturing lab in early 2017. 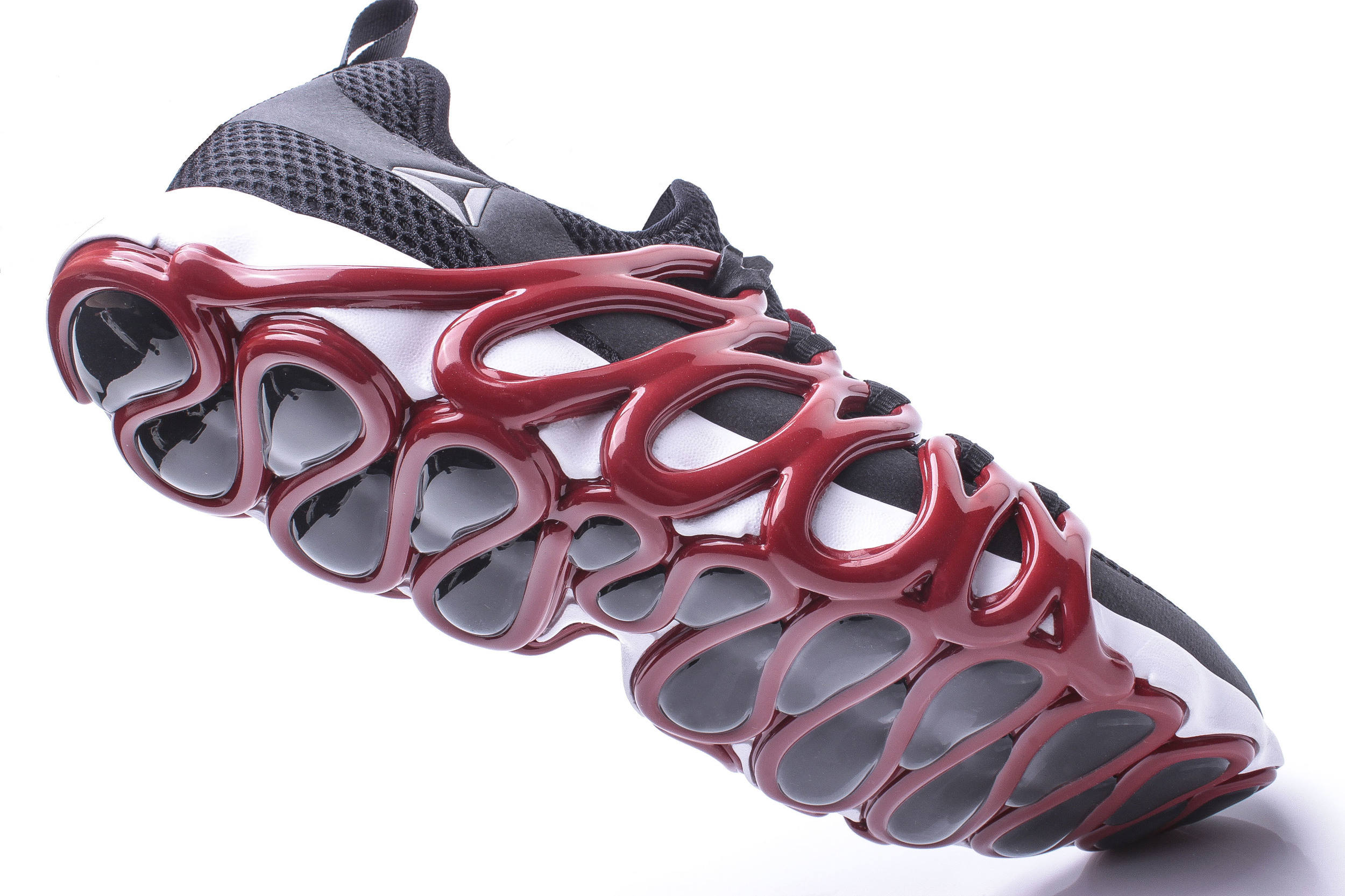 While these $189 shoes are available only as a 300 pair limited run.

“One of the most exciting things about Liquid Factory is the speed. We can create and customize the design of shoes in real time, because we’re not using molds – we’re simply programming a machine.”- McInnis said