For the first time in two years, an Orbital ATK Antares rocket has successfully launched into space, departing NASA’s Wallops Flight Facility last night on a mission to deliver supplies to the International Space Station (ISS). 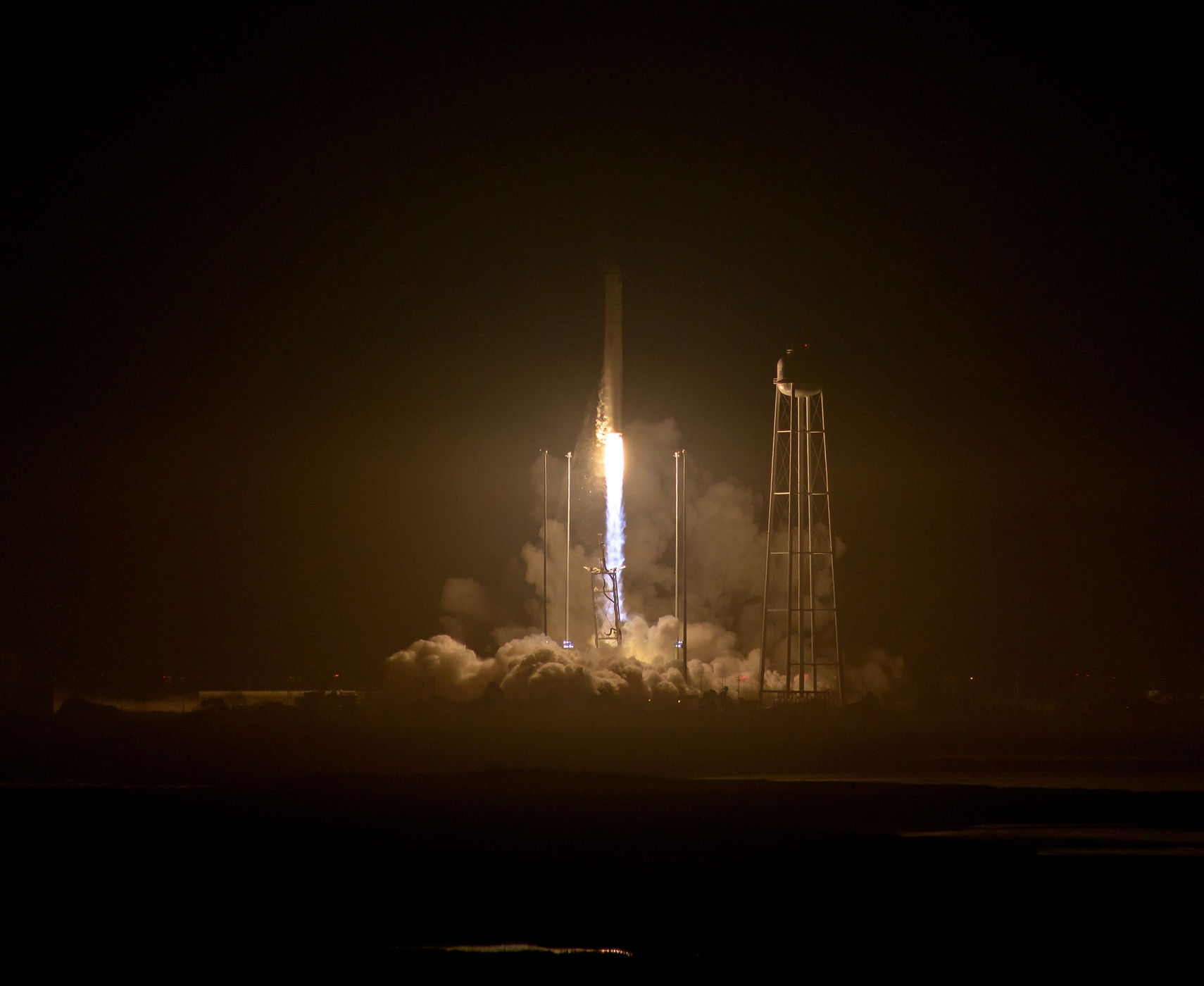 Millions of observers along the U.S. East Coast had the opportunity to view the rocket’s ascent, which was visible from as far north as Boston and as far south as central South Carolina.

After liftoff, Antares veered southeast on its way into low-Earth orbit. About 9 minutes into the mission, Cygnus entered orbit carrying its load of 2,3 tons of science experiments, hardware and other supplies for the astronauts aboard the ISS.