Announcement comes from WiBotic. a company that focuses on power solutions and wireless charging for robots across industries, which will demonstrate a high-power wireless charging solution at PCIM in Nurenberg. The solution notably leverages gallium nitride (GaN) from GaN Systems, a manufacturer of GaN power semiconductors.

According to a press release from GaN Systems, mobile robots to work efficiently, flexibly, and without interruption, they need to achieve true autonomy. That means normal operations must be able to proceed without any human intervention. Path forward is making these robots rechargeable through wireless charging stations rather than through a cumbersome step requiring an operator to make a physical connection between the charger and the mobile robot.

The companies recently announced a high-power wireless charging solution specifically for this purpose.

“The result of this partnership with GaN Systems is new wireless power solutions that offer higher power delivery across a wide range of applications.” says Ben Waters, WiBotic CEO and co-founder.

High-power wireless charging for autonomous robots is a key component of Industry 4.0. As seen across the industry at power-focused events such as APEC, several companies are putting GaN forth as a solution not just for low-power applications but also for high-power applications such as automotive. According to its supporters, GaN devices are cheaper to produce than their nearest competitors, power MOSFETs. Additionally, they can operate efficiently at high frequency, making them a natural choice for wireless charging devices that must operate at high switching speeds.

Witham has been a vocal advocate of GaN’s future in the automotive industry. At both APEC 2018 and APEC 2019, GaN Systems has showcased the undeniable reduction in size and weight compared to silicon power systems for AC power converters.

There are several features about the system that make it notable. For one thing, GaN Systems claims that it offers “Rapid charging at hundreds of watts and greater.”

With an emphasis on robotics, the system allows multiple charging locations that reduce the amount of time a robot needs to be docked for charging. Importantly, there is also reportedly “no limit on the number of charge cycles a system can deliver.”

Wireless charging is a very active field and there are innumerable examples of it on the market today. However, it is an extremely specialized field and not a place for companies without very specific technological expertise. Apple’s recent experience with AirPower, a highly ambitious wireless charging program, can serve as a cautionary tale to that end.

In addition to the technical challenges of high-power wireless charging, there is much yet to hash out in terms of regulations. Nowhere is this combination of challenges more apparent than with wireless vehicle charging. Even so, the concept is still being proven out in real time by various institutions across the globe.

A rather spectacular example of wireless charging gaining traction is the movement in Oslo, Norway to install wireless charging stations for fleets of electric vehicle taxis like we have write about it in article which you can find here. With this system, taxis can be charged while they wait.

It seems increasingly obvious that wireless charging will have wide-ranging repercussions not only for mobile devices but also for the future of electric vehicles. 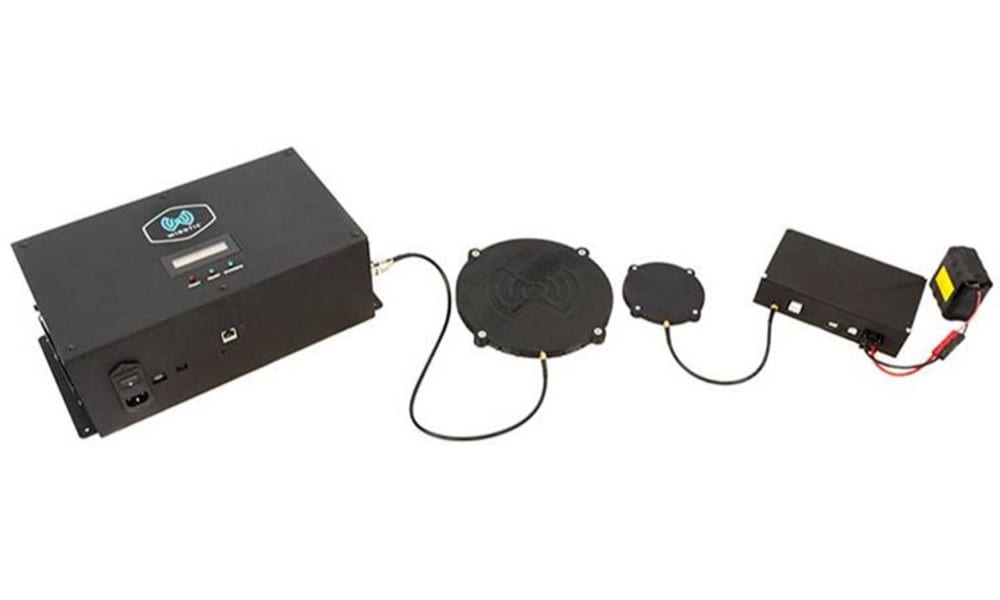