The ribbon was cut by Serbian PM Aleksandar Vucic, French Ambassador Christine Moro and Kikinda Mayor Pavle Markov at a ceremony also attended by Mecafor owner and president of the board of directors, Nicholas Grosdidier. 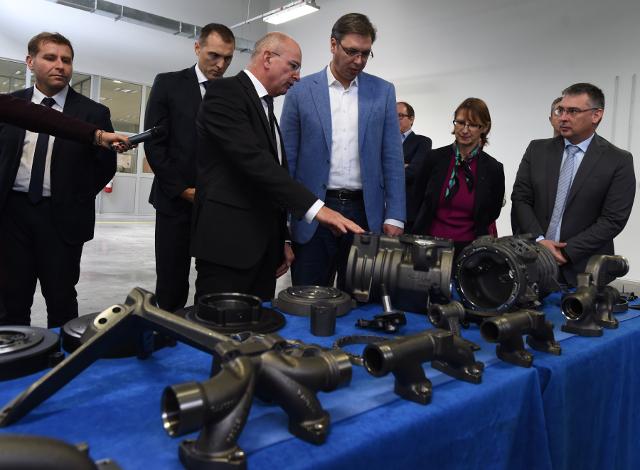 Mecafor is one of Europe’s leading producers of metal parts for the automotive industry and has 120,000 employees around the world. 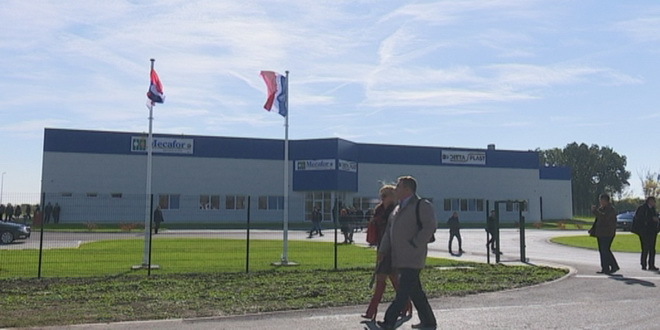 The factory, which employs 80 people, was constructed in an industrial zone in Kikinda and spreads over a 48,000 sq m property Mecafor had paid 30 mln dinars for.

It was a greenfield investment and Mecafor plans to hire more workers.