Early Tuesday morning, NASA astronaut and expedition commander Peggy Whitson left the International Space Station for her 10th spacewalk, and flight engineer Jack Fischer for his second. While Whitson tended to a replacement for a faulty computer, Fischer installed wireless communications antennas on the Destiny Laboratory. The repairs lasted for close to three hours — long enough for the ISS to complete nearly two full circles around the Earth.

Whitson, the commander of the expedition 51 mission on the ISS, has spent more time in space outside of the ISS than any other woman in history. About an hour into the repair mission, she reached third place for most time spent on spacewalks, with a career spacewalking total of 60 hours and 21 minutes.

The busted box, a device called a multiplexer-demultiplexer data relay, failed without warning Saturday. The box controls radiators, solar arrays and cooling loops from the central truss of the ISS. In a statement Monday, NASA said that “the crew has never been in any danger;” a secondary box took over for the broken relay while the astronauts readied a spare.

Whitson prepared the replacement box within the ISS on Sunday. The last time astronauts conducted an emergency spacewalk was in late 2015, when astronauts had to unstick a brake handle on an ISS external rail car. NASA astronauts Rick Mastracchio and Steve Swanson replaced a relay box that went on the fritz in 2014.

“There is nothing about this device that makes it susceptible to being replaced,” NASA spokesman Daniel Huot told The Post in an email. “In fact, when the MDM was replaced in 2014, it had run nonstop for 12 years without issue.” A power card component, which Huot likened to the power supply in a home computer, was responsible for the 2014 failure. Although the device failed with the same lack of symptoms in April 2014, it would not be possible to speculate whether the power supply also broke down Saturday, he said.

Engineers on the ground will have to evaluate some components from inside the relay box to determine what malfunctioned. “We’re currently looking at when we’ll be able to return the hardware,” Huot said, “with the upcoming SpaceX CRS-11 mission being the earliest candidate.” That mission is set to launch June 1. 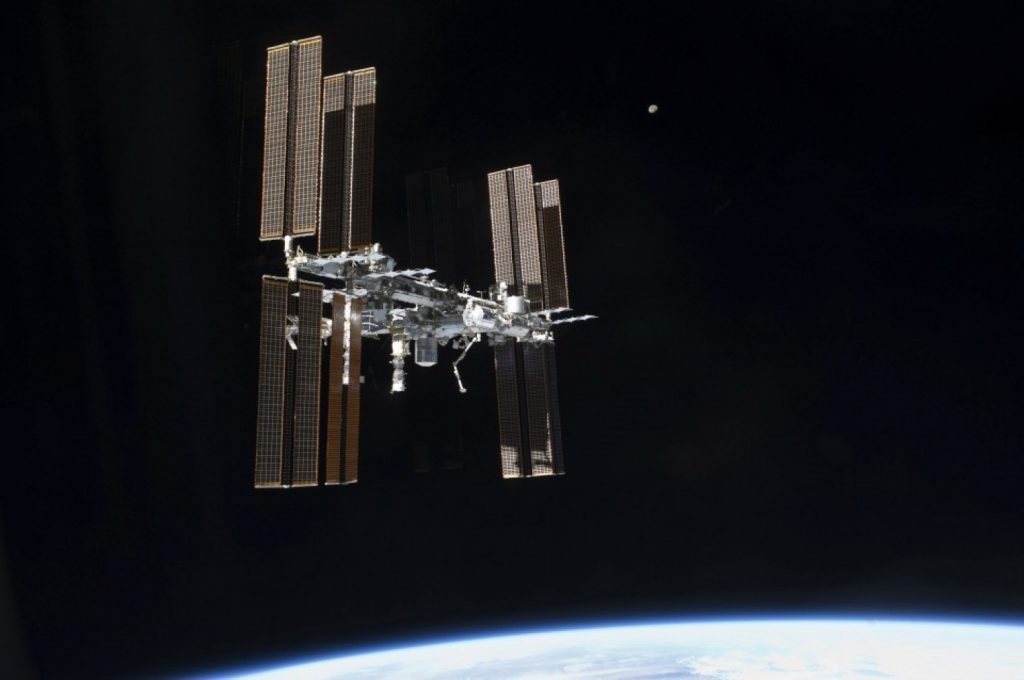