Technology firms will get “exclusive access” to details of the CIA’s cyber-warfare programme, Wikileaks has said.

The anti-secrecy website has published thousands of the US spy agency’s secret documents, including what it says are the CIA’s hacking tools.

Founder Julian Assange said that, after some thought, he had decided to give the tech community further leaks first. 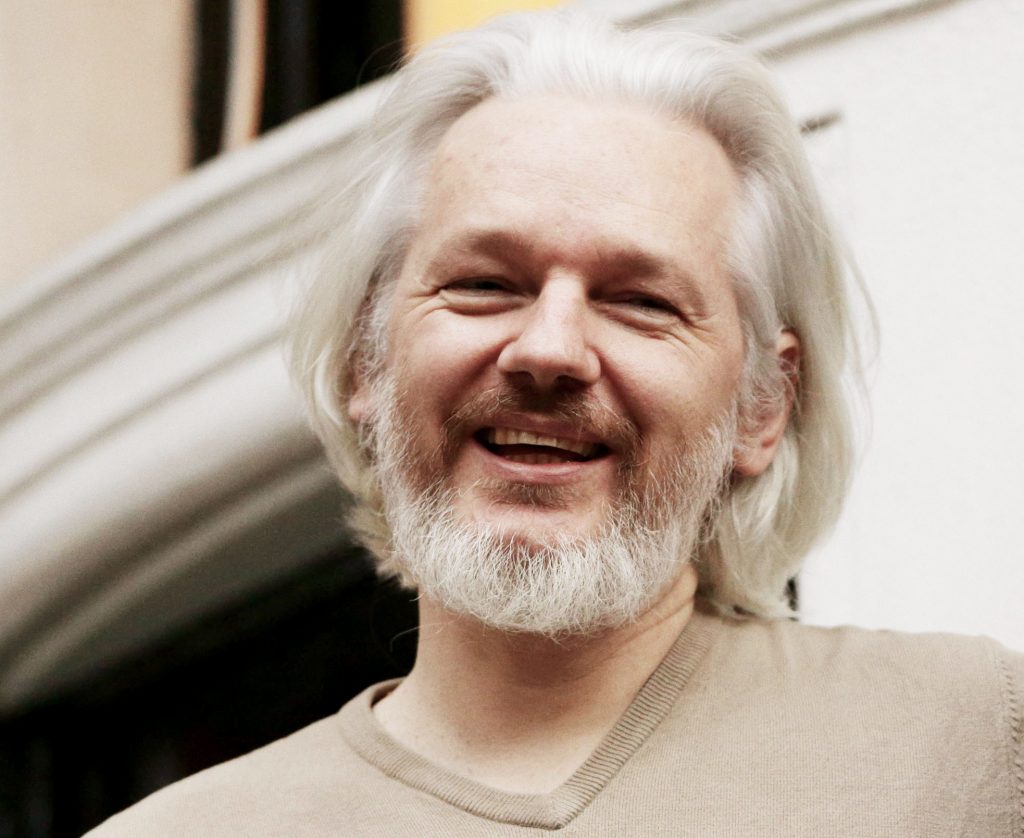 “Once the material is effectively disarmed, we will publish additional details,” Mr. Assange said.

US federal agencies have launched a criminal investigation into the release of the documents.

In response to the revelations, CIA spokeswoman Heather Fritz Horniak told the BBC: “As we’ve said previously, Julian Assange is not exactly a bastion of truth and integrity.

“Despite the efforts of Assange and his ilk, CIA continues to aggressively collect foreign intelligence overseas to protect America from terrorists, hostile nation states, and other adversaries.”

Microsoft told the BBC: “We’ve seen Julian Assange’s statement and have not yet been contacted.

“Our preferred method for anyone with knowledge of security issues, including the CIA or Wikileaks, is to submit details to us at secure@microsoft.com so we can review information and take any necessary steps to protect customers.”