A report issued Wednesday by a California nonprofit shows Tesla Inc. factory workers have been injured at a higher rate than the industry average in the past two years, and spend nearly twice as many days away from duty than the norm.

The Worksafe report notes that Tesla TSLA, +2.62% workers at its Fremont, Calif., auto manufacturing facility suffered 8.8 nonfatal injuries per 100 workers in 2015, while the average rate in the industry was 6.7, a difference of 31.3%. Tesla posted a rate of 8.1 in 2016; while industrywide figures from the Bureau of Labor Statistics are not yet available for last year, the average rate for the automobile industry has ranged from 6.7 to 7.7 since 2008, Worksafe pointed out. The median rate in that time is 7.2.

The seriousness of injuries suffered at such plants is typically measured by how many days workers spend away from duty due to injuries, known as a DART (Days Away, Restricted or Transfer) rate. Tesla had a DART rate of 7.9 in 2015, more than double the industry average of 3.9, and posted a 7.3 rate in 2016, Worksafe reported.

The report arrives amid what Tesla described this month as a coordinated campaign from the United Automobile Workers union that “involves a concerted and professional media push intended to raise questions about safety at Tesla.” Auto workers in the Fremont factory have reached out to the UAW for support in unionizing the workforce, and a Guardian report that was published the same day as Tesla’s blog post included complaints from more than a dozen Tesla factory workers.

Worksafe Executive Director Doug Parker said in a telephone interview that UAW did contact his organization to originally make them aware of potential safety issues, and helped facilitate receipt of the injury numbers, which workers had to request from Tesla. Parker said UAW did not compensate the nonprofit in any way for the report.

Parker called the injury totals “alarming,” and said, “Tesla simply needs to be more proactive in addressing the health and safety concerns.” 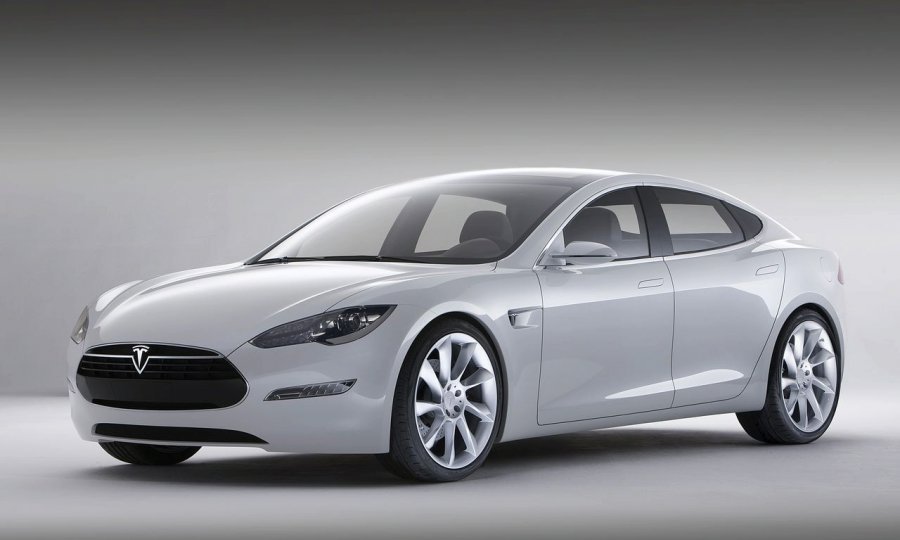 In its blog post, Tesla says its injury rate for the first quarter of 2017 was 4.6 nonfatal injuries per 100 workers, much lower than industry averages and its own previous rates. Worksafe could not confirm this claim because it did not yet have access to the total number of hours worked, and said: “sufficiently reliable data are not available to make this evaluation.”

Worksafe points out that Tesla has made a habit of revising its injury numbers in mandated reports. For example, it says Tesla reported on Feb. 1, 2017, that factory workers suffered 705 reportable injuries in 2016, but a May 3 report increased that number to 840 while days spent away from work more than tripled between the two reports.

For the first-quarter results on which Tesla relies in its blog post, Worksafe notes that an April report claimed 100 reportable injuries in the period, but one published weeks later increased that total to 146. After the first quarter of 2016, Tesla reported 145 injuries for the period, but 30 more injuries were added to that total by the time Tesla reported the figures on an annual basis, Parker pointed out.

“Relying on 2017 injury data to reach any conclusions about safety trends at the plant is premature and could have misleading results,” the report states.

Tesla said that the data it shared on first-quarter injuries used the latest revised numbers. The company believes that the addition of a third shift on the assembly line in fall of 2016 has helped reduce its injury rate, which it said was 6.84 in the fourth quarter of last year before the decline to 4.6 in the first quarter.

“We may have had some challenges in the past as we were learning how to become a car company, but what matters is the future and with the changes we’ve made, we now have the lowest injury rate in the industry by far,” a Tesla spokeswoman said in an official statement. “Our goal is to have as close to zero injuries as humanly possible and to become the safest factory in the auto industry.”