Discussions between Russia and Microsoft to overturn a LinkedIn ban in the country have failed to reach a conclusion, Russian regulator Roskomnadzor said this week, so the service continues to be unavailable for local users.

Russia decided to ban LinkedIn in November last year after the service failed to comply with a series of requirements, including moving data of users in the country to local data centers to guarantee that no privacy violation involving foreign authorities would take place.

Both LinkedIn and Russian officials promised to continue talks and remove the ban, but according to a statement released on Tuesday, negotiations stall and the social networking website remains banned in the country. 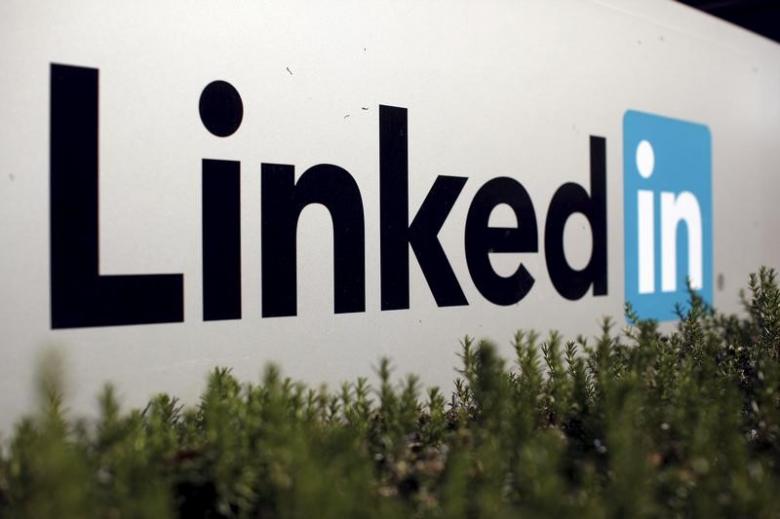 In a statement to Reuters, LinkedIn confirms that company officials already met with Russian authorities several times, but no conclusion has been reached, so the ban remains in place until further talks.

“While we believe we comply with all applicable laws, and despite conversations with Roskomnadzor, including meeting with them in Moscow in December 2016, we have been unable to reach an understanding that would see them lift the block on the platform in the Russian Federation,” a LinkedIn spokesman was quoted as saying.

On the other hand, LinkedIn once again reiterated its intention of working with Russian authorities to lift the ban, saying that in the meantime, the service continues to be available with support for the Russian language.

Of course, there are ways for Russian users to access the site despite the block, but the company says that it’s very keen on discussing with the country’s regulator to remove the restrictions and make the service available without any ban bypassing methods