This year’s WWDC is scheduled to take place on June 5 and is being held in a different venue – the McEnery Convention Center in San Jose instead of the Moscone Center in San Francisco. During the event, Apple will present the next series of updates to iOS, macOS, and likely watchOS and tvOS.

Prominent KGI Securities analyst Ming-Chi Kuo predicts that we will see several hardware-related announcements. One of the new products will be the 10.5-inch iPad Pro, which will have a similar form factor to the 9.7-inch model, but a larger display thanks to thinner bezels. He also believes that Apple will unveil its Siri smart speaker, which won’t be launched this year so developers could build support for it. 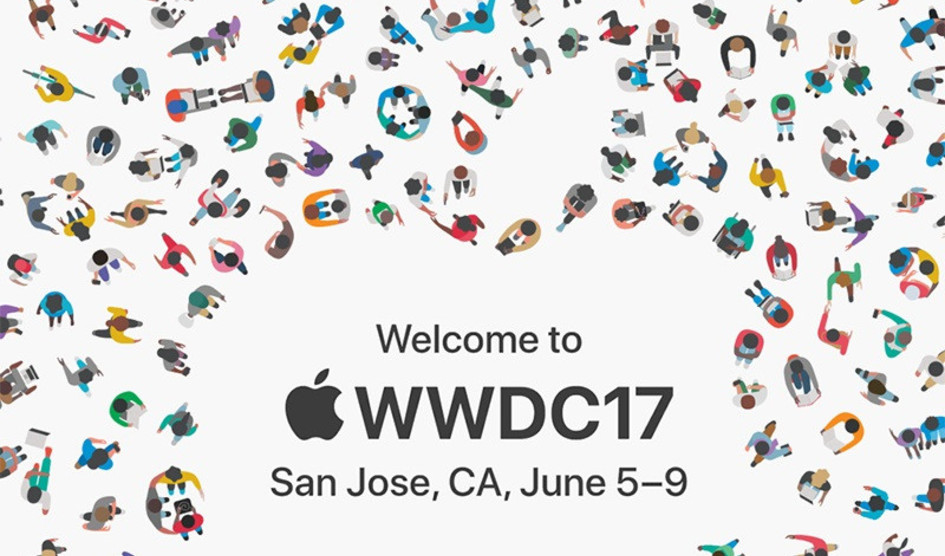