You still have to dish out more than $700 for a flagship coming from a top brand, such as Apple and Samsung, but you can also buy a Chinese phone with solid, and often comparable specs for a lot less. In this particular case, seven times less, as the Chinese phone maker ZTE announced the ZTE Zmax Pro, a 6-inch smartphone with a 13-megapixel camera, for just $99. 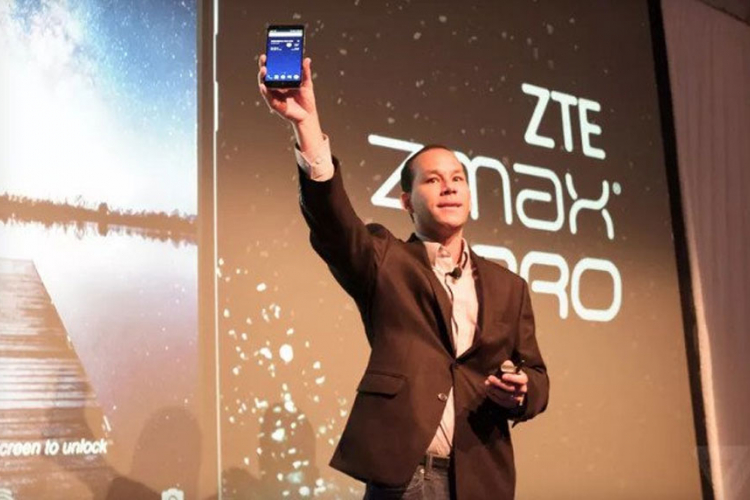 The phone will become available at MetroPCS on August 1, and the price is after an instant rebate. For the money, you get a full HD display, a 1.5GHz octa-core Qualcomm Snapdragon 617 processor, 2GB of RAM and 32GB of storage, expandable with memory cards. The phone also has a 5-megapixel selfie cam, a fingerprint sensor, and a 3,400mAh battery.

Design-wise, the Zmax Pro appears no different than your typical Android smartphone these days, with capacitive Android buttons on the front and a round fingerprint scanner on the back. The blue back cover, however, gives the phone a distinct look that sets it apart from the hundred shades of gold that are currently in fashion.

Could we ask for more on this price? We think not.