Getting on your favorite messenger app now not only means getting in touch with loved ones and colleagues but also with the brands or businesses that you actually care about. 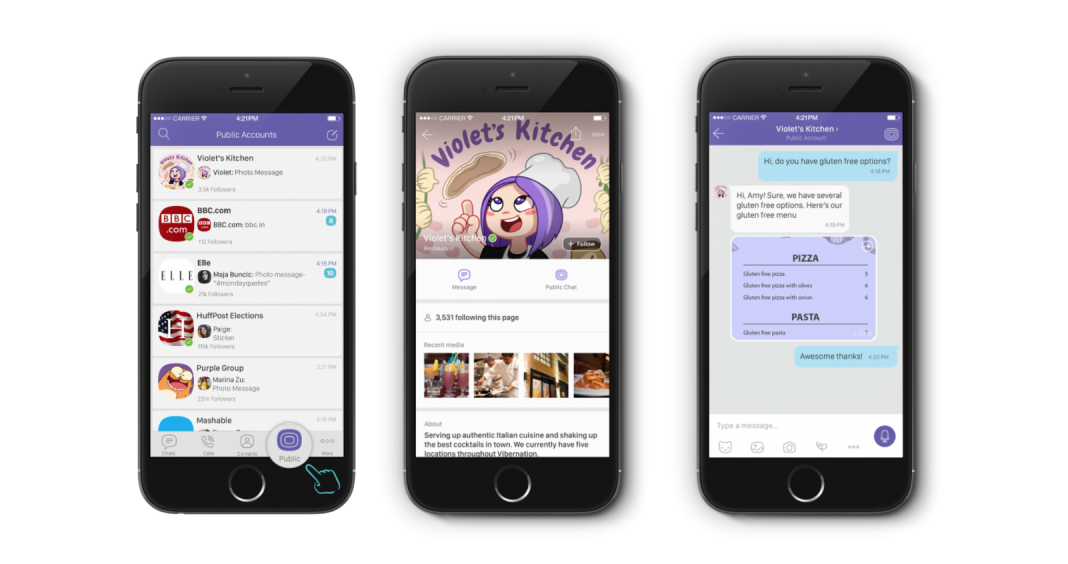 WeChat and LINE have already been doing this before, and lately, Facebook Messenger has also joined the party. And now, the latest service to join the fray is Viber, as they are now offering Public Accounts, which will let the general public interact with their favorite brands, without necessarily needing to have each other as contacts.

Viber currently has 800 million users and from now on, they will have the freedom to communicate with the brands and businesses that will be using the Public Accounts to do both marketing and customer service through the messaging app. At its debut, there will already be 1,000 accounts, like The Huffington Post, Yandex, The Weather Channel, etc. These accounts will now be able to send updates and other information they want the public to know to those who will be subscribing to their accounts. 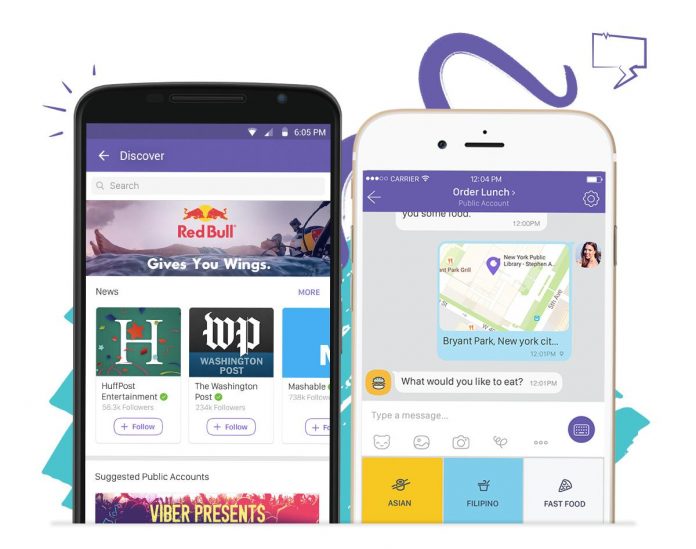 For now, sending out updates and responding to messages are the only things they will be able to do. But soon, Viber’s API can be integrated with CRM packages (10-15 ones initially), bots will also be allowed into the picture (through third party developers), and probably more brand-related features that will differentiate their accounts from just the normal personal accounts.