Security institute AV-TEST has posted the preliminary results of an endurance test that’s supposed to help determine the most efficient security products that can repair an infected system and remove malware.

The tests were performed on Windows 7 and they will continue for another six months, so these are just preliminary figures collected from the first part of the research. 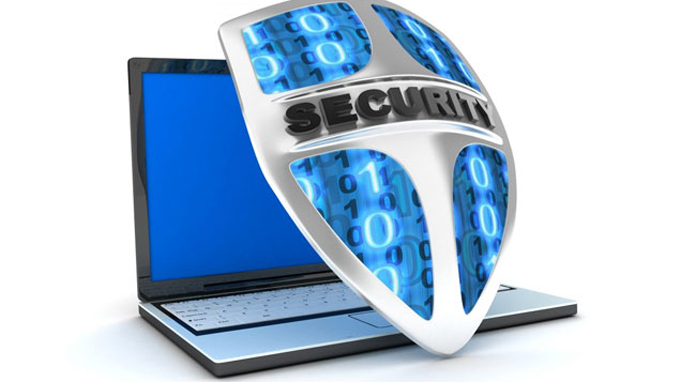 Two security solutions managed to remove all samples of malware and achieve a total system repair score of 100 percent: Avira Antivirus Pro and Malwarebytes Anti-Malware. Kaspersky Internet Security 2016 and Symantec’s Norton Security were next with a clean-up rate of 99.2 percent, as they removed 39 samples of malware from the infected systems.

AV-TEST has also conducted tests on some special malware removal tools and while they were also efficient, the preliminary data shows that fully featured antivirus apps are at least as good.