A new Microsoft patent titled “Collapsible Shell Cover for Computing Device” got published yesterday in the US. In this patent, they are describing a new type of collapsible shell cover for tablets. Unlike the current Surface devices, this cover will not require kickstand to be present on the device. Removing kickstand may allow Microsoft to further reduce thickness of the Surface device making it easier to hold in tablet mode. 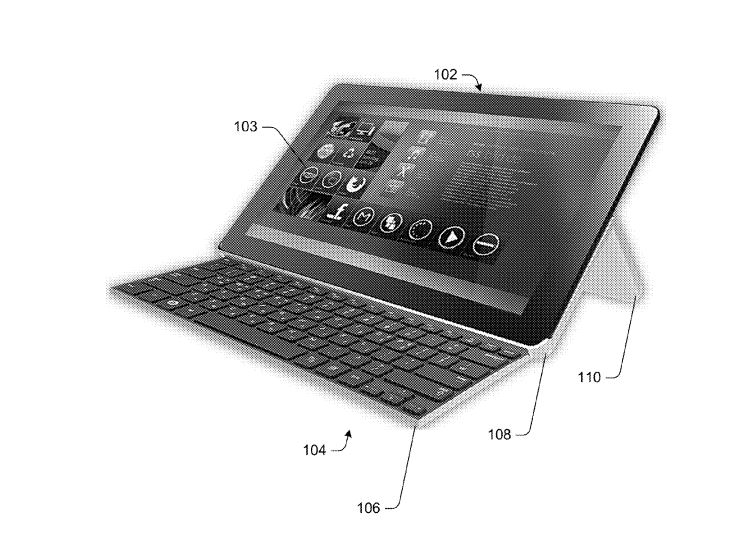 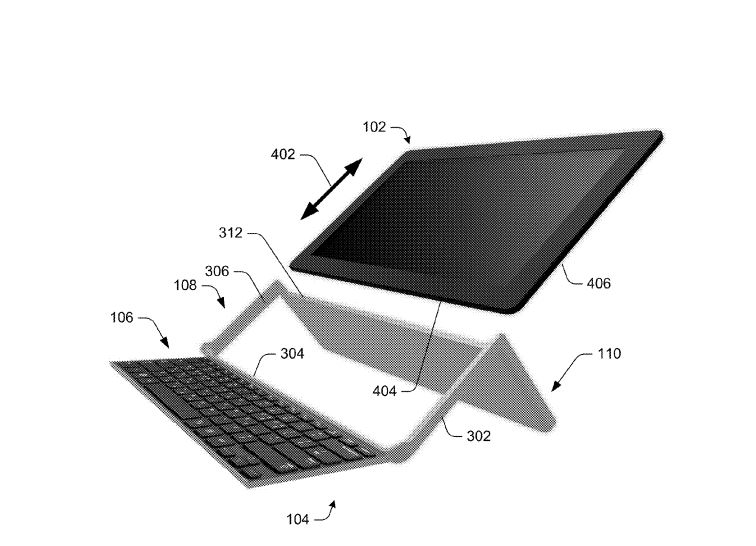 With its Surface lineup, Microsoft first came up with the concept of kickstand and keyboard cover. Since then, many other companies including Apple have copied Microsoft’s idea of transforming a tablet into a productive device with a keyboard cover.