The International Space Station has made its 100,000th orbit around the Earth.

The station travels at 17,500 miles per hour, orbiting Earth every 90 minutes. Its residents experience 16 sunrises and sunsets per day.

The first components of the ISS were launched in November 1998 as part of a joint construction project of the United States, Russia, Japan, Canada, and members of the European Space Agency. The station was assembled piece by piece, module by module.

Today, it’s slightly larger than a football field, and provides the living space of a six-bedroom house. People have lived and worked there continually since 2000. The first crew— two Russian cosmonauts and one American—stayed for four months. 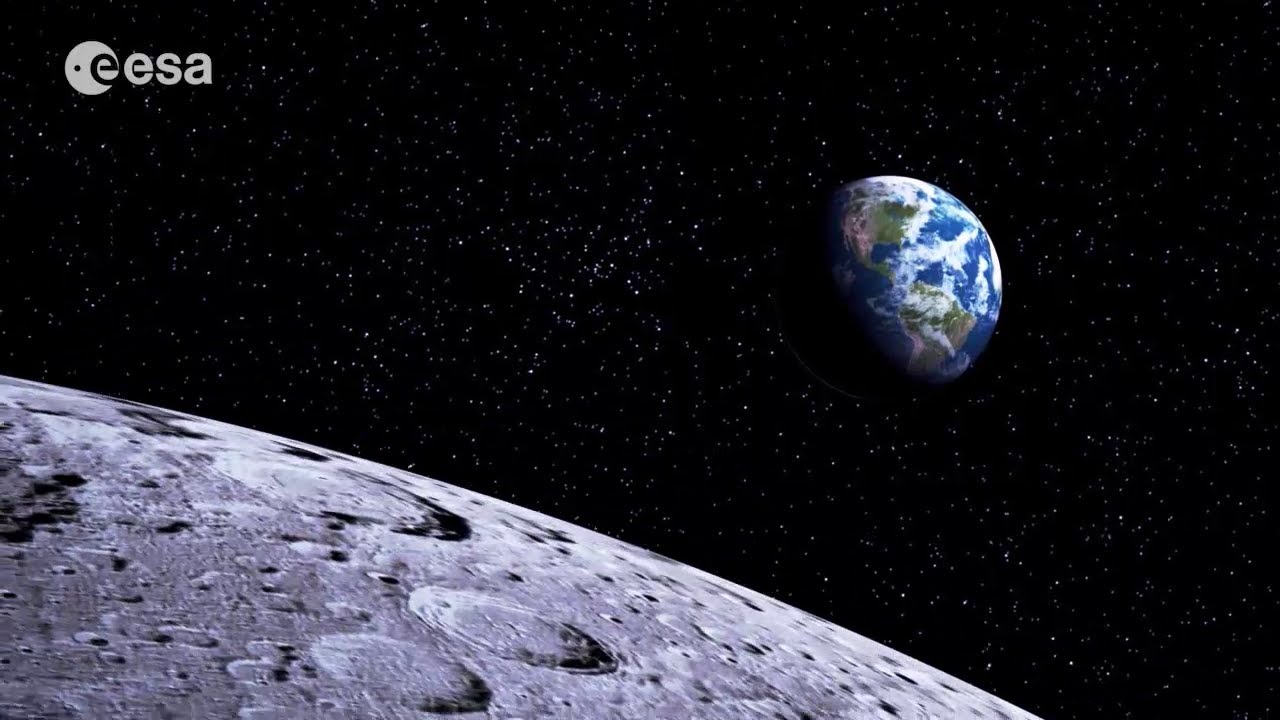 The largest spacecraft ever built, the ISS is also the world’s most expensive single object, costing upwards of 100 billion dollars, according to the Government Accountability Office.

The dimensions of the completed ISS research facility is about 109 meters by 73 meters, or slightly larger than a football field.

So if you like to see the ISS live, don’t bother to look up in the sky searching for it, even if it can be found without fancy equipment. All you need to do is to follow this link