Toyota and Microsoft are joining their considerable forces to take a step toward connected cars.

The car company announced Monday that it has created a new subsidiary called Toyota Connected in conjunction with the tech giant to create data and analytics tools designed for connected car data. 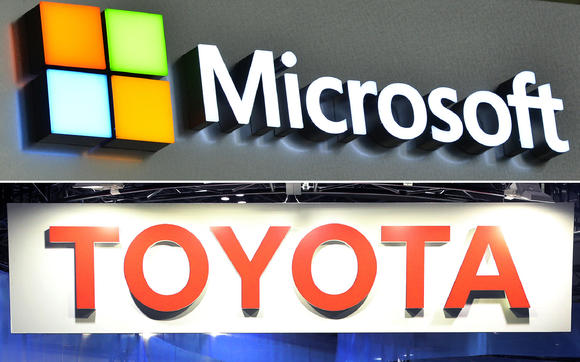 Toyota Connected will examine how to best apply analytics tools and AI to data gathered from connected cars’ infotainment systems, car makers’ smartphone apps, and car manufacturers’ and dealerships’ operations. The goal is to use this data to create a better and more personalized driving experience.

Toyota said it wants to use the new subsidiary to learn more about drivers’ habits and create new models for insurance based on that, as well as distribute real-time data about traffic and road conditions.

Microsoft will have a minority stake in Toyota Connected and will dispatch engineers to work alongside Toyota employees. The subsidiary will also work closely with Toyota’s Research Institute on the development of new car technologies.

Car companies have been creating these types of subsidiaries in order to facilitate the development of new tools and technologies for their vehicles. Ford recently created one such company for connected and self-driving cars