Today’s classic switchable power supplies are light and compact, but due to the electrolytic capacitors installed in them, they are also prone to disturbances. Film capacitors would be much more durable. They need up to ten times more space for them.

Scientists from the Institute of Light Technology (LTI) at KIT have developed a digital control method that allows the use of film capacitors in power switches – with only a slight increase in space.

The management algorithm, operating on a microprocessor mounted in the power supply unit, detects disturbing environmental influences so that, for example, it can compensate for higher voltage fluctuations. Larger control width allows large enough use of capacitors with lower capacity; Electrolytic condensers subject to errors can be omitted.

Depending on the design, it can triple the work time, which is a great advantage, especially where maximum reliability is needed, such as in aviation, electric cars or industrial applications.

This technology has become possible only after the expansion of very powerful microprocessors, explains Michael Heidinger of LTI. “Digitalisation of power can be compared with a technological jumble from analog to digital photography. Technology brings further benefits of digitization, such as the ability to perform remote maintenance and connectivity to IoT. 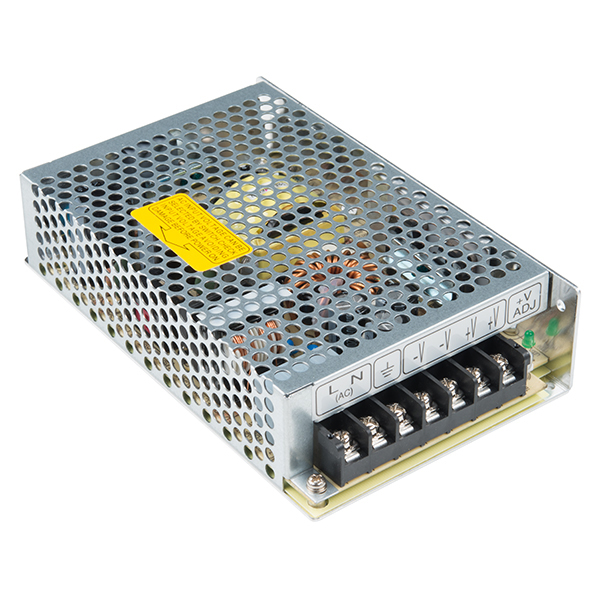