The reason why they say you should not bend your electronic devices like your phone or tablet is because:

A) it will destroy it, and

B) bending a li-ion battery is not smart as it could lead to it exploding.

However Panasonic might have come up with a solution to that by creating li-ion batteries that can be bent, twisted, and is completely flexible. 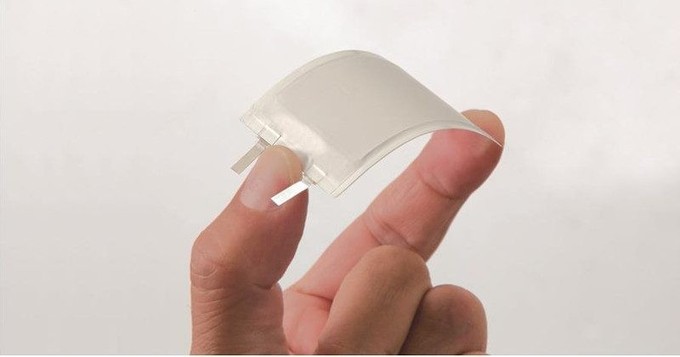 According to Panasonic, this battery has been designed with card-type devices and wearables in mind. Since cards typically go into wallets, which goes into pants and could be sat on, creating a battery that won’t break or damage when bent is obviously key. Panasonic is also boasting how its battery can retain its characteristics “even after repeatedly bent into a radius of 25mm or twisted to an angle of 25 degrees”.

The batteries measure 0.55mm thick which like we said, makes it ideal for slim devices like cards or wearables, like smartwatches, fitness bands, smart clothing, and so on. There is no mention of whether it can be used in mobile devices like smartphones. After all companies like Samsung are said to be working on bendable phones, so obviously components such as its battery would need to be bendable as well, but perhaps Samsung might have come up with their own solution.

That being said, Panasonic expects to begin shipping out samples by the end of October 2016, after which they will start moving towards mass production.