Organic solar cells are considered a competitive alternative to the standard silicon cells that are used in photovoltaics. They are incredibly thin, flexible and translucent, and can be integrated into window glass or used by architects as design elements in large lighting installations.

In contrast to the silicon cells that are often installed in photovoltaic systems on the roofs of buildings, organic solar cells are made of special semiconductor-based polymers called fullerenes – minute carbon molecules that look like footballs. Using fullerenes makes the cells highly efficient but also less durable, meaning that they are unable to match the standard technology over longer periods than 30 years, for example. ‘The environmental stability of these kinds of solar cells is not yet sufficient,’ says Prof. Dr. Christoph Brabec, renowned photovoltaics researcher and materials scientist and Chair of Materials for Electronics and Energy Technology. 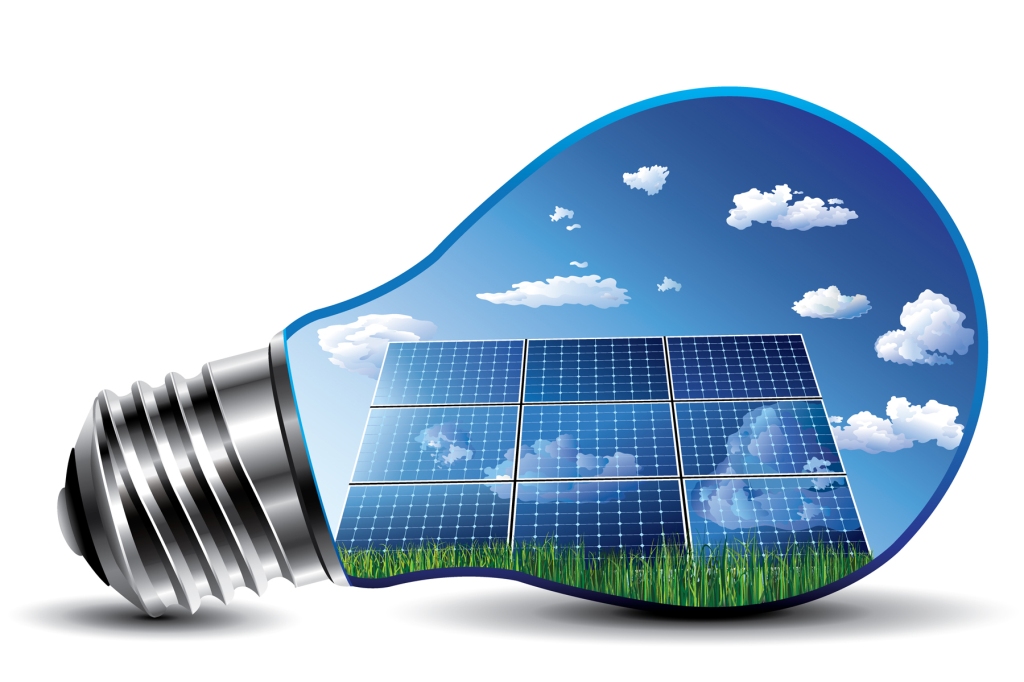 However, that is about to change. Together with colleagues from Imperial College London and the King Abdullah University of Science and Technology (KAUST), FAU researchers led by Professor Brabec and materials scientist Nicola Gasparini, a doctoral candidate at FAU, have now managed to find an alternative to fullerenes. ‘We have identified a new organic molecule that is not based on fullerenes. Compared with other acceptors – which are an essential element in photovoltaics – it is in a class of its own in terms of functionality,’ Christoph Brabec explains.

While fullerenes only absorb a very small amount of light, the new molecule is able to convert a very large amount. The more sunlight absorbed, the higher the efficiency. ‘This is a major breakthrough for the international research community which has been looking for new cell technologies that can replace fullerene, reducing the cost of producing solar energy.’ According to Professor Brabec, this is what will make producing energy using photovoltaics a competitive alternative to fossil fuels. When determining the cost of producing energy, all of the costs that are required to convert the energy from the source (in this case the sun) into electricity are taken into account.

In their study the researchers demonstrated the record stability and efficiency of their newly developed polymer. ‘We measured a significantly higher air-stability, even at temperatures of up to 140 degrees,’ Professor Brabec explains. ‘And we expect to be able to produce stable solar cells with an efficiency of over ten percent using these materials.’ 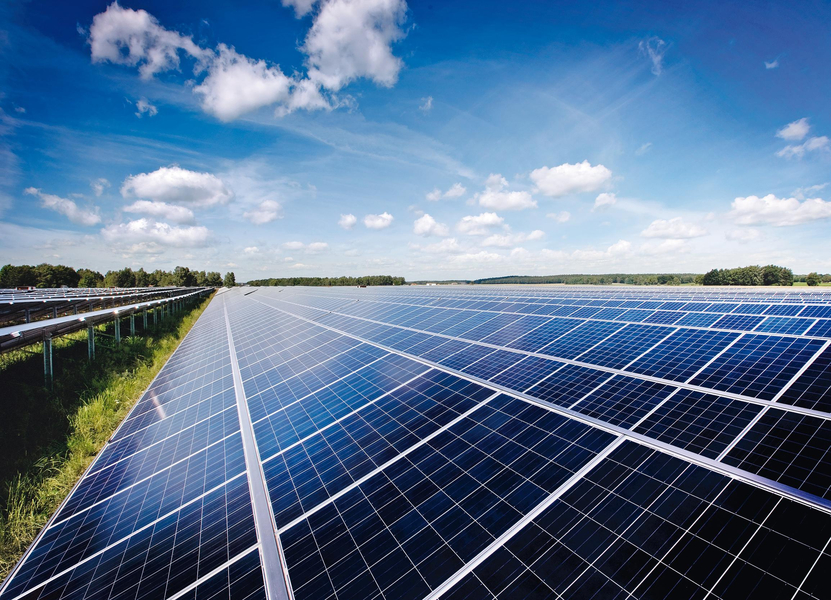 Another significant benefit is that the process used to print the new organic materials is less expensive. Instead of using expensive semiconductor technologies, the photovoltaic elements consisting of thin polymer substrates are produced on a production line where they are printed and coated. In addition, the solar films can be made in different colours. This will allow architects greater freedom when choosing colour combinations for their design and enable car manufacturers to install the special organic solar cells in glass roofs in their vehicles, for example. The new technology also opens up a whole new range of possibilities for the chemical industry to improve existing applications and develop new ones.

In light of all this, it is clear that the FAU researchers have succeeded in taking a major step forward in solar energy research. ‘The new findings highlight the excellent work and high standards of FAU researchers who work together in interdisciplinary teams,’ Christoph Brabec says. ‘This considerable milestone in the development of next-generation photovoltaic technologies is a testament to their superb research skills.’ The new solar modules were developed in close collaboration with Dr. Derya Baran from Imperial College London, who spent time researching at FAU after she completed her doctoral degree. The researchers also collaborated with King Abdullah University of Science and Technology (KAUST), Saudi Arabia, and Stanford University, USA.