Elon Musk has teased that he will release a “top secret Tesla masterplan” later this week, amid speculation that everyone’s favourite eccentric tech billionaire is trying to distract attention from a recent spate of bad publicity.

In a tweet posted on Sunday, the electric car firm’s chief said that this release would be “Part 2” of his plan—seemingly referring to a post he wrote almost exactly a decade ago, entitled “The Secret Tesla Motors Master Plan (just between you and me).”

The old post discussed Tesla’s early forays into affordable, non-sports electric cars and the vehicles which would become the Tesla 3 sports sedan, and the Tesla S four-door car, so there’s a good chance he’s about to preview a major new release.

Tesla has recently been rocked by a series of recent high-profile crashes. US traffic safety authorities are currently in Florida, investigating the death in May of someone who had been driving a Tesla Model S while it was in “Autopilot” mode, which is designed to keep the car in lane and at safe speeds without constant human intervention.

Earlier this month, a Model X crashed into a guard rail on the Pennsylvania Turnpike, and the National Highway Traffic Safety Administration has confirmed that it’s investigating “to determine whether automated functions were in use at the time of the crash.” 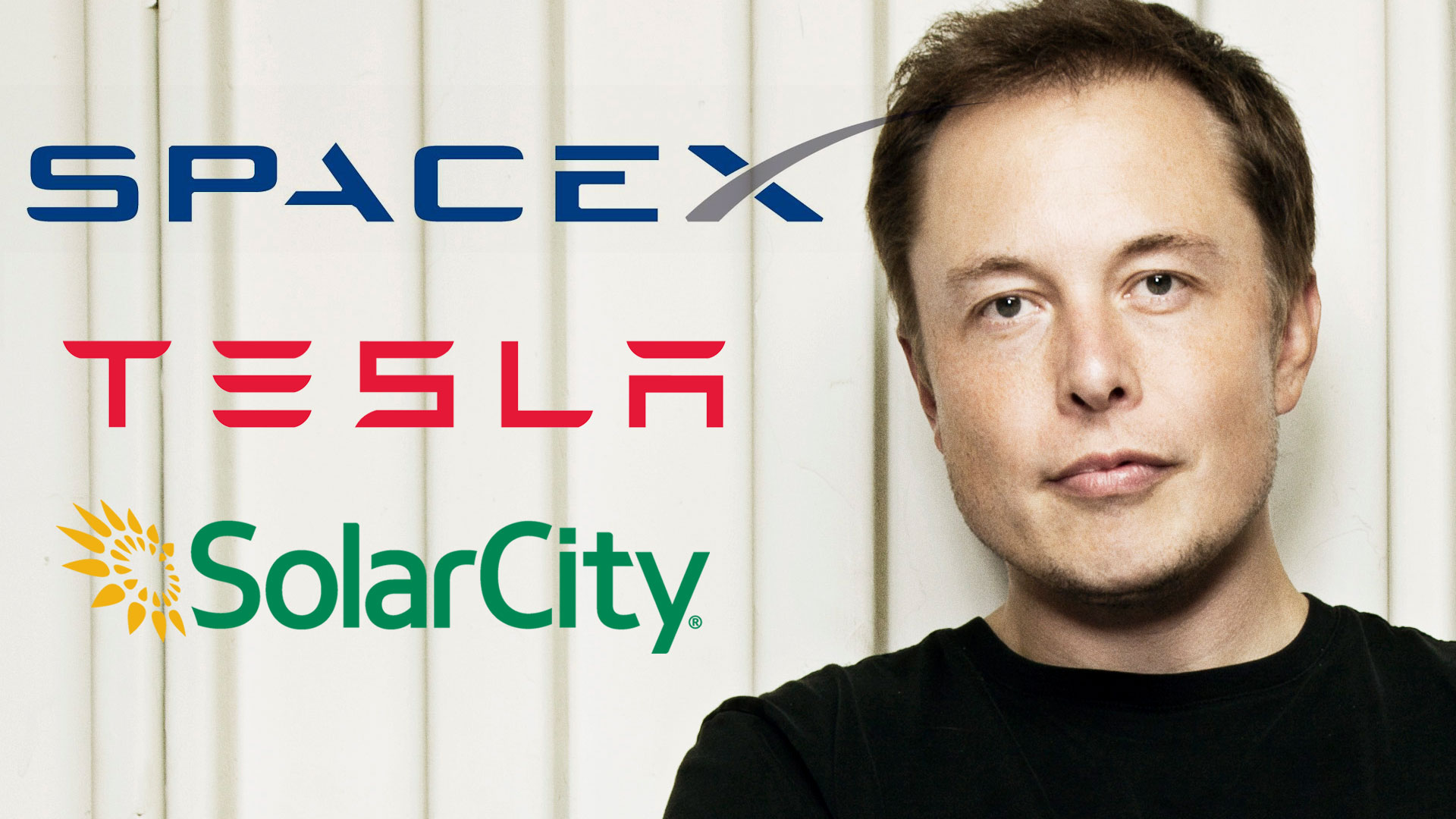 The company has been dogged by further crash reports this year, mostly relating to Autopilot mode. It disputes the accounts of two drivers, who claim that their Teslas crashed into a parked trailer, and the back of a car which came to a sudden stop on the highway near Los Angeles.

What investors will be watching for with “Part 2” of the corporate blueprint is proof that his proposed acquisition of Solar City makes financial and strategic sense.

On Sunday, one Twitter user replied to Musk’s teaser tweet with a link to an article he authored on why the Solar City deal makes sense and will fuel “Tesla 2.0.”

Musk responded, “Something like that.” So, we will wait for the update, and meanwhile we suggest to stay tuned on our SMT and 4SMT portals.