Swiss engineering giant ABB Ltd. on Tuesday rebuffed calls from some of its largest shareholders to spin off its power grid unit, saying it would revamp the division instead under its ownership.

“Following a comprehensive strategic portfolio review, the board and executive committee of ABB have concluded that the transformation of Power Grids under ABB ownership will unlock maximum shareholder value compared to other ownership options such as sale, [initial public offering], spinoff or joint venture,” the company said, as it unveiled a broad strategic review of its operations. 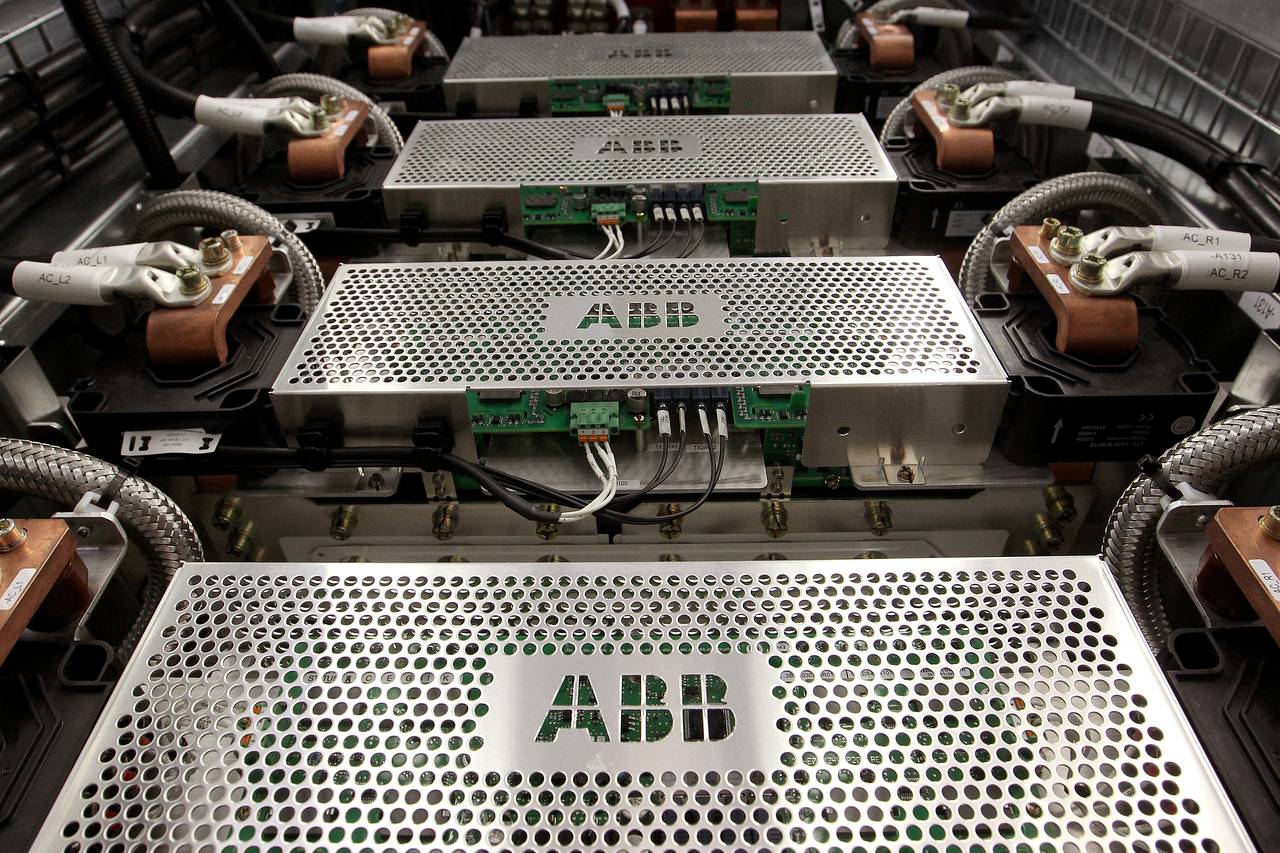 The share buyback “reflects the company’s confidence and the continued strength of ABB’s cash generation and financial position,” the company said, and reaffirmed its aim to generate 3% to 6% annual revenue growth from 2015 to 2020.

The company also said it would consolidate its world-wide brands under the ABB umbrella over the next two years, and unveiled a strong shift toward digital offerings. It increased the target for a cost-savings plan launched last year by 30% to $1.3 billion.