Swiss startup Kandou Bus has raised $56m for a key chip in next generation USB4 connections.

The third funding round brings the total backing to just under $100m. While US investors dominated the first two rounds of funding, three Swiss groups joined this third round: Swisscom Ventures, Forestay Capital and Fayerweather Capital Partners. The startup focuses on one of the major challenges faced by the electronics industry: high-speed, low-power connectivity inside and between devices. Its advances have already led to the revision of several industry standards.

The company, which was created in 2011, develops IT components that improve the speed and reliability of communications between electronic devices while keeping their energy consumption to a minimum. So far it has marketed its systems through licenses but is now planning to draw on its portfolio of some 300 patents to launch a series of products for consumer applications.

This latest round of fundraising was crucial. It will allow the company to market an important component for the development of USB-C plugs that are compatible with the new USB4 specification. That specification was published on 3 September at the USB Implementers Forum from group of companies – including multinationals Microsoft, Intel, IBM and HP – that is in charge of keeping specifications such as this one up to date. Under the USB4 specification, data transfer capacity will double, meaning that USB-C plugs will be able to handle two 4K UHD resolution screens with a 60 Hz refresh rate, charge laptop batteries quickly and improve video processing significantly. “This market is huge,” says Amin Shokrollahi, Kandou’s founder and CEO. He is not exaggerating because the new plugs, which will be compatible with previous USB versions, will be everywhere, including laptops, external hard drives, screens and video game consoles.

“In laboratory tests, our initial prototypes designed for USB-C plugs proved to be extremely fast while consuming very little power,” notes Shokrollahi, who is also a professor at EPFL.

The first product is the Matterhorn retimer chip which is at the prototype stage. This allows a USB4 connection to support slower USB3.2 links over the same USB-C connector. “Our experience building the world’s leading low power SerDes designs gives us a unique perspective on solving the challenges of next generation USB,” he added. “With engineering samples back in our validation labs, initial results are excellent and we look forward to delivering a re-timer solution that demonstrates; low active power and support for multiple protocols including USB4.”

Engineering samples will be available in November 2019 with production shipments in second half of 2020. 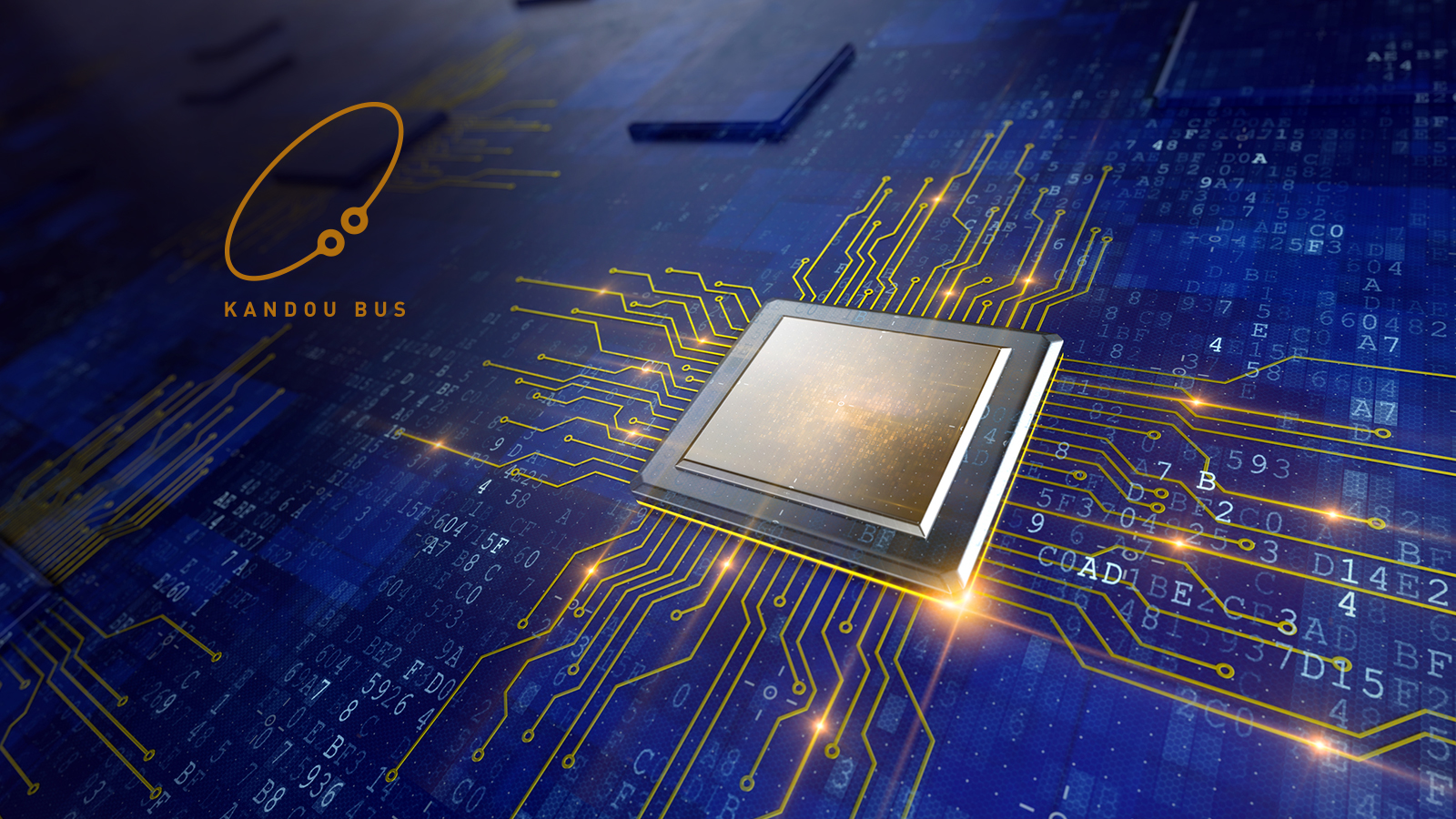