In order for computers to have some idea of ​​where their outputs could be on the scale and how to improve them if needed, researchers at Columbia University and Tufts University have invented a technique called pixel approximating entropy.

“This is a brand new approach to working with liner maps with many different potential uses,” said engineer Gabriel Ryan. “Our method gives visualization systems a way of measuring how difficult it is to read lines, so we can now design these systems to automatically simplify or compile charts that would be difficult to read.”

“For example, in industrial control, the operator may have to observe and respond to readings trends from various system supervisors over time, such as a chemical or power plant,” Ryan said. “The system aware of the complexity of the chart can adjust readings so that the operator can identify important trends and reduce fatigue from trying to interpret potentially bad signals.

The technique is made open-source and the development team expects to be useful to scientists and engineers developing the AI-powered science data system.

Other scenarios that could benefit, they said in Columbia, doctors who read EEGs in emergency rooms and brokers who buy and sell.

The approximate entropy pixel will be presented at the IEEE VIS 2018 conference in Berlin on October 25th. 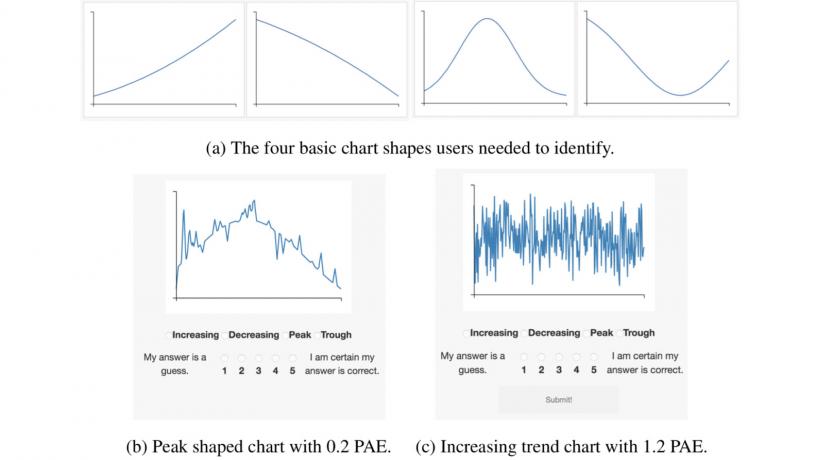