Tesla is now officially in the solar energy business.

Five months after Tesla announced a more than $2 billion bid to acquire SolarCity, shareholders of both companies voted in favor of the deal today.

“The transaction will be completed in the coming days,” Tesla said on its blog last night. 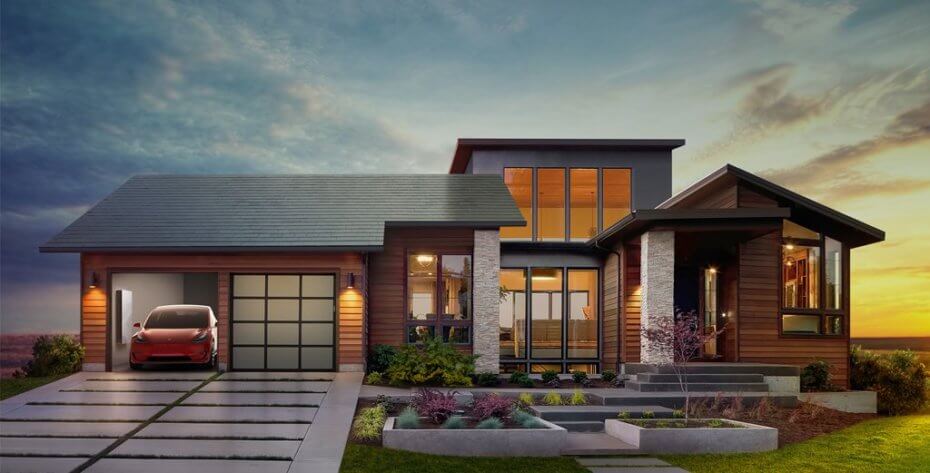 Musk pitched this vision to shareholders three weeks ago when he unveiled the two companies’ first collaboration: a solar roof — which, Musk has previously said, is “not a thing on the roof,” like traditional, roof-mounted solar panels. “It is the roof.”