Saudi Arabian construction company Elite for Construction and Development has placed an order with Cobod, a Danish firm that specialises in additive manufacturing for the construction industry, for what has been dubbed “the world’s largest 3D printer”. The purchase was made as a response to the Kingdom’s need to build 1.5 million new houses in the next decade.

The Cobod 3D printer, BOD 2, is able to print buildings up to 12 metres wide, 27 metres long and 9 metres high. Able to produce three-storey buildings of more than 300 m² per floor in one sitting, the Saudi construction company seeks to fully utilise the printer’s capabilities. The machine will be the first of its kind in the Middle East Kingdom.

Henrik Lund-Nielsen, chief executive officer at Cobod International, said: “We are very proud to receive this order from Saudi Arabia, which again confirms that our BOD 2 3D construction printer is second to none.

“Not only is the Bod 2 the fastest 3D construction printer in the world, but the modular approach of the Bod 2 has allowed us to deliver the size that Elite For Construction & Development Co wanted.”

“We will make this revolutionising technology available in all of the kingdom of Saudi Arabia. We will be able to carry out projects with our own crews and based on 3D printable concrete made locally,” said Saad Al Shathri, General Manager of Elite for Construction & Development Co., in a release. “This will bring costs significantly down compared to temporary imported printers using foreign made materials. With the 3D construction printing technology we will be able to do projects almost impossible with conventional technology, and we will build faster and cheaper than before. At the same time we decided to invest in a very large printer, such that the scope of projects we can carry out will be as big as possible.”

The BOD 2 purchase comes as part of Saudi Arabia’s rapid adoption of technologies such as 3D printing as part of the country’s Vision 2030 economic mandate, whereby millions of homes are to be built. 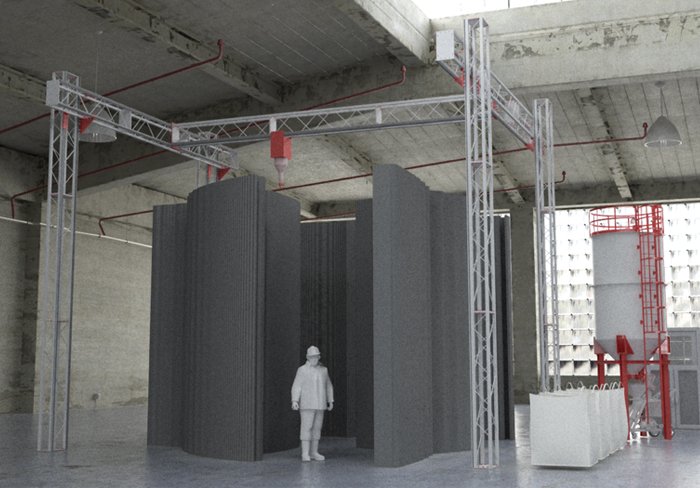