Samsung says it has developed a 3rd-generation 10nm class 8Gb DDR4 DRAM for servers and high-end PCs. Mass production starts in second half of this year.

of the 1z-nm 8Gb DDR4 will begin within the second half of this year to accommodate next-generation enterprise servers and high-end PCs expected to be launched in 2020.

Samsung’s development of the 1z-nm DRAM paves the way for an accelerated global IT transition to next-generation DRAM interfaces such as DDR5, LPDDR5 and GDDR6.

Subsequent 1z-nm products with higher capacities and performance will be targeted at servers, graphics and mobile devices.

Following a full validation with a CPU manufacturer for 8GB DDR4 modules, Samsung will be actively collaborating with global customers to deliver an array of upcoming memory solutions.

In line with current industry needs, Samsung plans to increase the portion of its main memory production at its Pyeongtaek site. 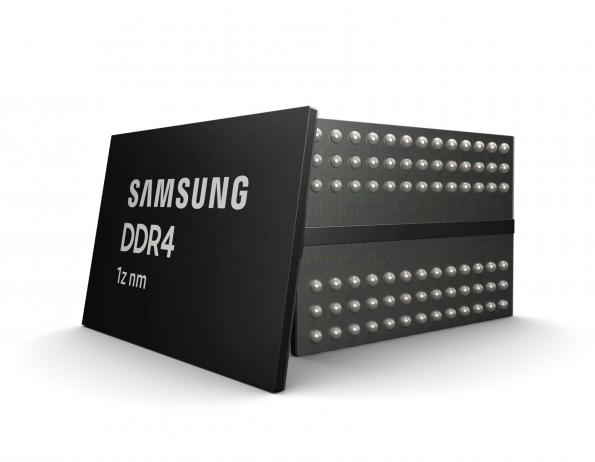