Mellanox in October 2018. reported record quarterly revenue, of $279.2 million, up 24 percent, year on year. The “strong” results stemmed from the growth in demand for Mellanox’s high-speed Ethernet adapters, switches and cables, for use in the cloud, in enterprise data centers and by artificial intelligence customers, to maximize the efficiency of computers.

US technology giant Microsoft was interested in buying Mellanox Technologies Ltd. at the end of 2018., but Nvidia has closes the deal today.

Mellanox and Nvidia have a history of collaboration and joint innovation and fit together for high-performance computing, Nvidia said. Nvidia’s computing platform and Mellanox’ interconnects power more than half of the world’s top 500 supercomputers and the two companies have every major cloud service provider and computer maker as customers.

Nvidia said it will continue to invest in Israel once it has acquired Mellanox and the customer and sales support will not change as a result of the transaction.

Mellanox pioneered the InfiniBand interconnect technology, which along with its high-speed Ethernet products is now used in over half of the world’s fastest supercomputers and in many leading hyperscale datacenters.

“The emergence of AI and data science, as well as billions of simultaneous computer users, is fueling skyrocketing demand on the world’s datacenters,” said Jensen Huang, founder and CEO of Nvidia, in a statement. “I am particularly thrilled to work closely with the visionary leaders of Mellanox and their amazing people to invent the computers of tomorrow.”

The transaction has been approved by both companies’ boards of directors and is expected to close by the end of calendar year 2019, subject to regulatory approvals as well as other customary closing conditions, including the approval by Mellanox shareholders of the merger agreement. 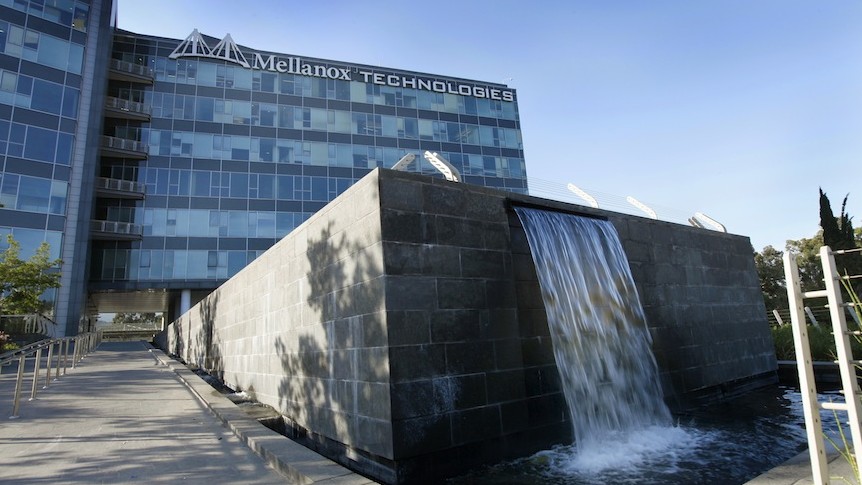