Microsoft has acquired Israeli cyber security startup Hexadite in a deal thought to be worth around $100 million, according to a report (in Hebrew) in local Israeli business publication the Calcalist.

Founded in 2014, Hexadite is perhaps less about preventing cyberattacks than it is about identifying and addressing them swiftly when they occur. Its technology connects to existing cybersecurity detection systems, analyzing threats automatically using artificial intelligence (AI). It accepts alerts from multiple sources, such as Syslog, email, and APIs, and helps in-house cyber security teams manage and prioritize multiple potential threats.

Hexadite raised an $8 million series A round of funding last year from Hewlett-Packard Ventures, Ten Eleven Ventures, and YL Ventures, adding to around $2 million in seed funding.

We’ve reached out to both Microsoft and Hexadite for confirmation of the acquisition, but we have yet to hear back. The Calcalist does have a track record of accuracy with such stories, however.

Microsoft also has a history of snapping up cloud-focused cybersecurity companies. Back in 2015, it bought Israel-based cyber security firm Secure Islands, while in January it invested in Israeli cyber security firm Team8. And last month it was reportedly lining up a bid to acquire Israeli cloud monitoring startup Cloudyn for around $60 million.

Microsoft has been doubling down on its cloud efforts since Satya Nadella took over as CEO back in 2014, with “the intelligent cloud platform” one of the company’s key investment areas. Nadella was Microsoft’s former head of cloud and enterprise group before becoming CEO, so it’s perhaps little surprise to see the company focus its efforts on the cloud and cyber security. 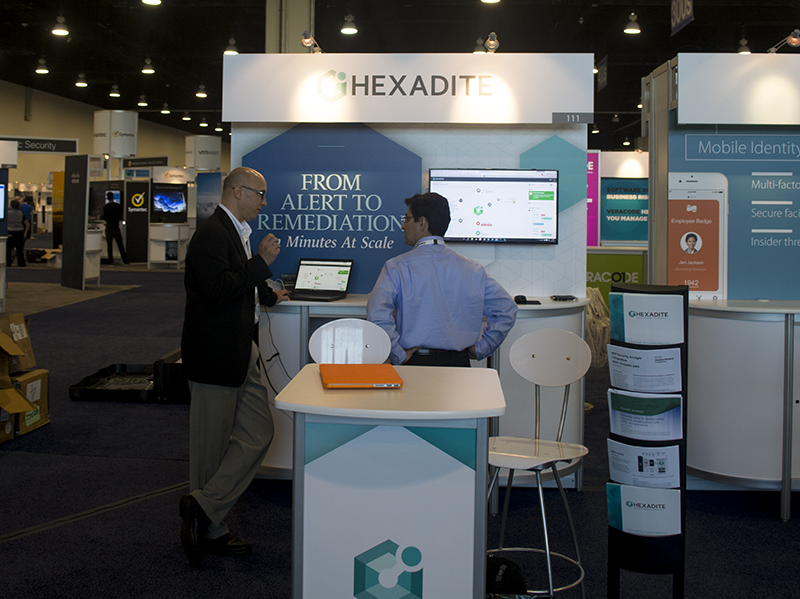