The lawsuits have been filed with the U.S. International Trade Commission (ITC), U.S. federal district courts in Delaware counties and the western district of Texas, and Dusseldorf and Mannheim regional courts in Germany.

In lawsuits, GlobalFoundries is seeking orders to prevent TSMC-produced semiconductors that violate their technology from being imported into the US and Germany. These lawsuits require the US company to name certain large buyers of TSMCs and lower-level electronic companies, who are, in most cases, actual importers of infringing TSMC technology. They are also seeking significant damages from TSMC based on alleged unlawful use of its proprietary technology in tens of billions of dollars in sales.

“While semiconductor manufacturing has continued to shift to Asia, GF has bucked the trend by investing heavily in the American and European semiconductor industries, spending more than USD 15 billion dollars in the last decade in the U.S. and more than USD 6 billion in Europe’s largest semiconductor manufacturing fabrication facility. These lawsuits are aimed at protecting those investments and the US and European-based innovation that powers them,” says Gregg Bartlett, senior vice president, engineering and technology at GF, in a press release.

“For years, while we have been devoting billions of dollars to domestic research and development, TSMC has been unlawfully reaping the benefits of our investments. This action is critical to halt Taiwan Semiconductor’s unlawful use of our vital assets and to safeguard the American and European manufacturing base,” Bartlett adds. 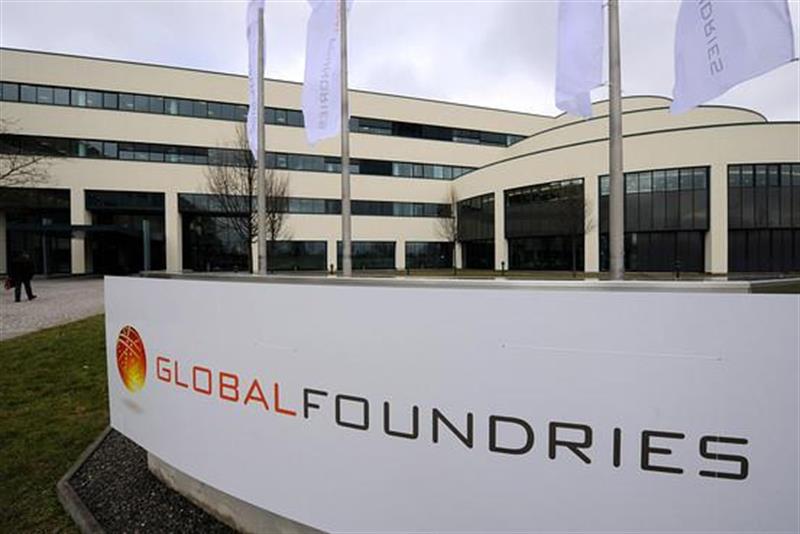