Blackberry giving up on classic model

Traditional typists will be in mourning as Blackberry has announced it will be discontinuing its Classic model of smartphone.

The Classic was the last phone Blackberry made to have the physical keyboard that the company became famous for. They’re now ditching it in favour of focusing on new state of the art devices with touchscreens. 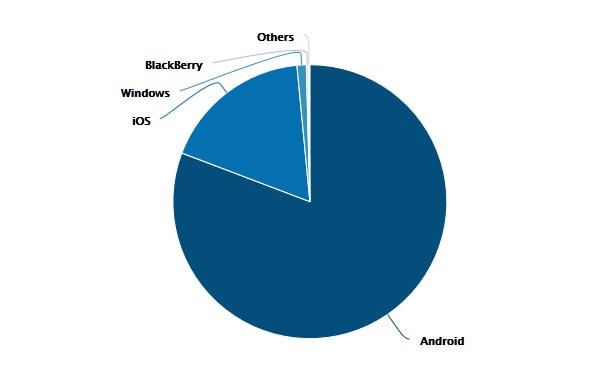 Blackberry has seen its market share plummet over the last few years as it failed to respond to the rise in popularity of Apple’s iPhone and Google’s Android smartphones. The Canadian company is now focusing its efforts on supporting enterprise and government communications.

In a blog post, Blackberry’s Chief Operating Office Ralph Pini praised the Classic and said “It has been an incredible workhorse device for customers, exceeding all expectations. But, the Classic has long surpassed the average lifespan for a smartphone in today’s market.” 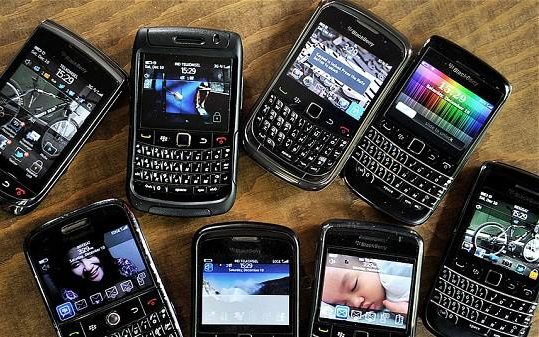 “We are ready for this change so we can give our customers something better – entrenched in our legacy in security and pedigree in making the most productive smartphones.”

Blackberry also look to be dropping all the phone models they produce running their own Blackberry 10 operating system, instead favouring a version of Android featuring their own secured, business-friendly software.