Security giant Avast has announced it intends to acquire fellow Czech-based antivirus software maker AVG for a purchase price of $25.00 per share in cash — resulting in a transaction that will total around $1.3 billion.

The deal is aimed at gaining scale and geographical breadth, Avast said today. It also wants to build out its security offerings with an eye on emerging growth opportunities such as in the Internet of Things, as well as on serve existing customers with “more advanced” products.

IoT has been dubbed a security nightmare for consumers, given the accelerating trend for network connectivity to be pushed into all sorts of devices — often by companies with little or no security expertise. But the opening up of this vast new front of potential vulnerabilities is clearly also an opportunity for experienced security players to step in and address. 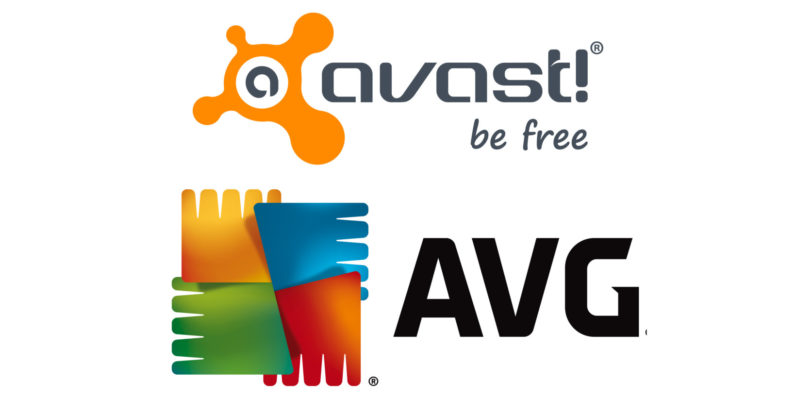 Avast notes that the combined user-base of the two companies will result in an entity with a network of more than 400 million endpoints, of which 160 million are mobile — so that means not just more customers but broader access to intel on malware which it will feed into building out the next waves of its personal security and privacy products.

“We are in a rapidly changing industry, and this acquisition gives us the breadth and technological depth to be the security provider of choice for our current and future customers,” said Vince Steckler, chief executive officer of Avast Software, in a statement.

Avast’s spokeswoman confirmed the AVG brand will not be disappearing, saying the company will use a combination of the two brands owing to associated strengths in different markets.

The transaction is expected to close sometime between September 15 and October 15, 2016, depending on the timing of regulatory review.