It seems that Europeans are relatively positive about robots as long as they have a more or less theoretical concept in mind, but are increasingly critically when the robot is specified and personal interactions appear imminent – robots were evaluated more negatively in 2017 than five years before.

This has been extracted from a survey of 80,396 citizens across 27 European countries (2012, 2014 and 2017 Eurobarometer data) by psychologists Timo Gnambs (Johannes Kepler Universität Linz) and Markus Appel (Julius-Maximilians-Universität Würzburg) as well as interviews conducted by the researchers.

In the interviews, the respondents first saw a general description of robots as machines that can assist people with everyday activities, such as cleaning robots, or as machines that are working in environments which are too dangerous for humans, such as rescue missions.

When the interviewees subsequently had to judge robots, the results were still relatively positive.

Another picture emerged once respondents were confronted with specific applications, such as surgery, caretaker robots or self-driving cars – they evaluated robots more negatively.

Men tend to see robots as positively, while women are more skeptical.

Workplace skepticism, according to the researchers, may be due to increasing public discussion about job losses due to robotic systems. However, the use of robots at the workplace is still rated more positively than the use in surgery or autonomous cars.

Taken together, the Linz and Würzburg scientists identified the trend that skepticism towards robots in Europe has grown between 2012 and 2017.

“This should be a warning sign for politics and business and a motivation to counteract reasonable fears about our robotic future,” said the University. “Not least, negative attitudes towards new technologies may be a sign that these technologies will not be accepted later on and will not prevail on the market.”

Results are fully described in ‘Are robots becoming unpopular? Changes in attitudes towards autonomous robotic systems in Europe‘ in the journal Computers in Human Behavior. 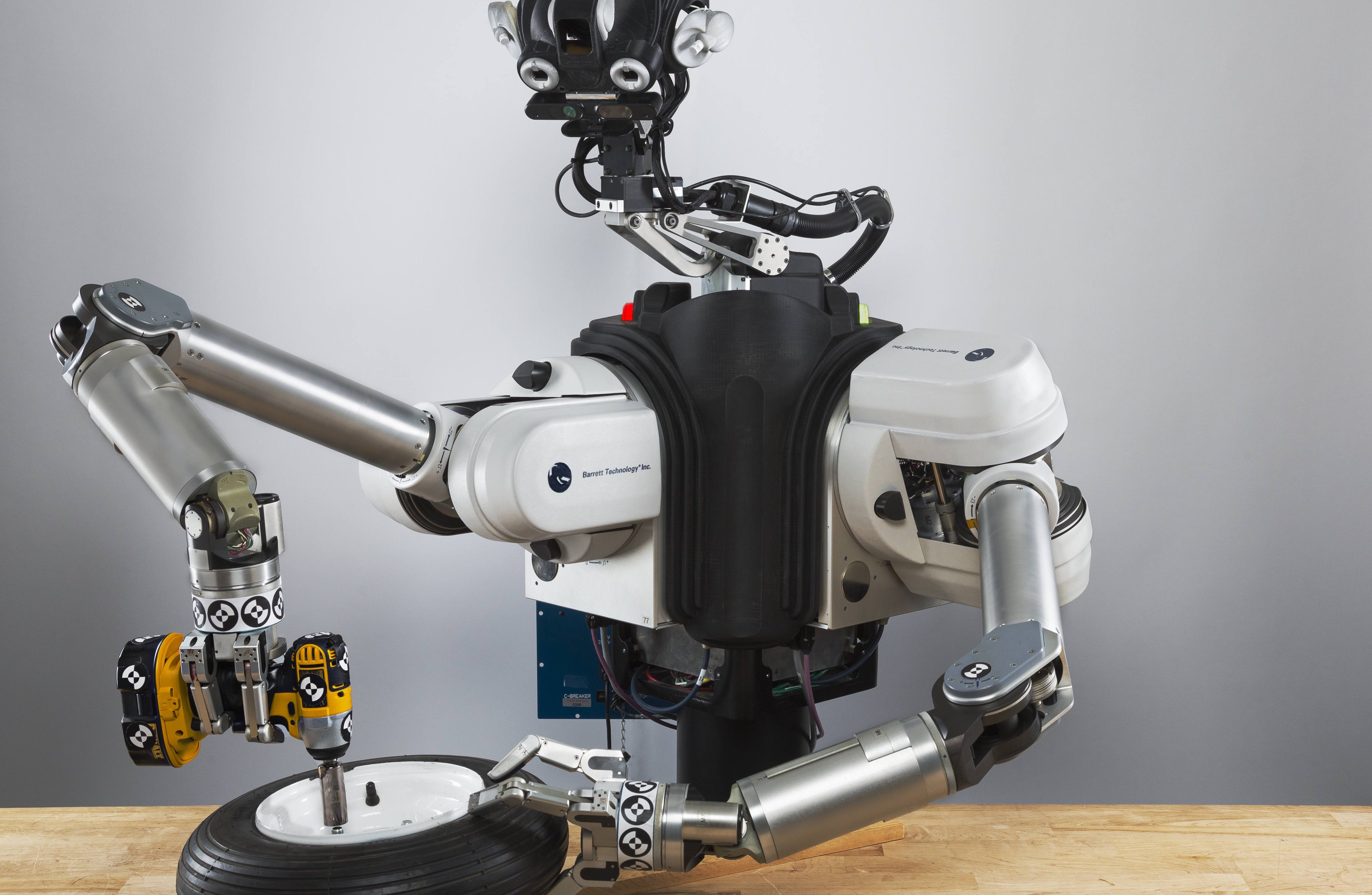